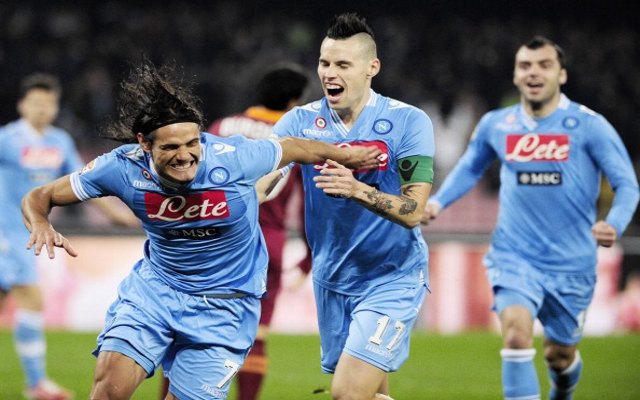 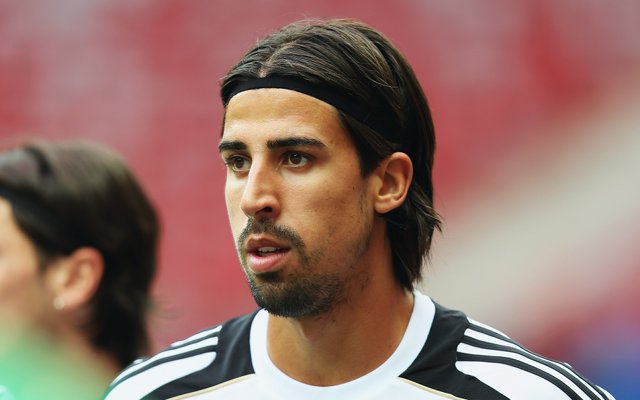 The German midfielder has been a key performer for Real Madrid since joining the club from Stuttgart in 2010, and if Jose Mourinho takes over at Chelsea he is keen to bring the 26-year-old with him to Stamford Bridge from the Bernebeu. With the club likely to sell the injury-prone Michael Essien in the summer, they will be on the lookout for a defensive midfielder like Khedira to offer an alternative to the likes of John Obi Mikel and Ramires. He won’t come cheap, but would be a good option for the team even at around £25million.

Roma’s Daniele De Rossi has also been linked as the club’s solution for this position, but with Mourinho preferring Khedira, it seems like the most likely move. His Real team-mate Xabi Alonso has also been linked with following Mourinho to West London, but the former Liverpool playmaker has committed his future to the Spanish giants.