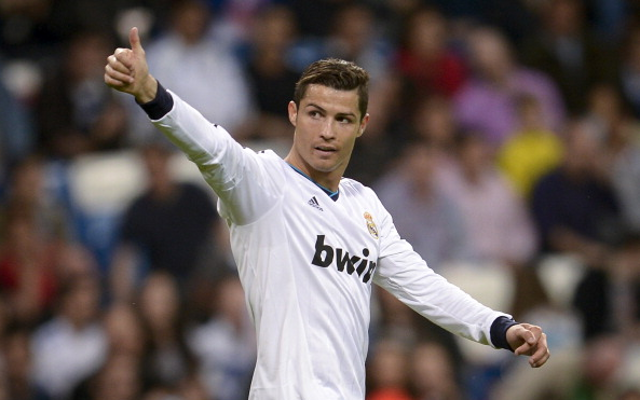 Five players who could leave and five who could join the Old Trafford side in this summer’s transfer window. 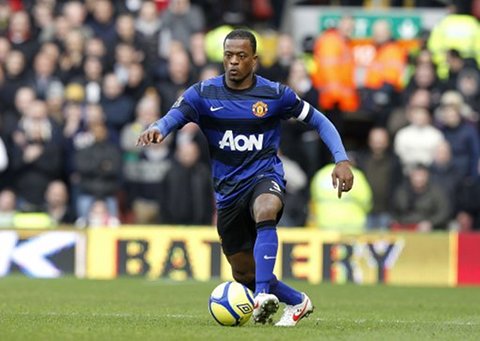 It may be time for Manchester United to bid farewell to Patrice Evra. The French defender is now 32 and looks past his best. After seven fine years at Old Trafford the left-back is being strongly linked with a move to his former club Monaco, who will spend big money upon their promotion to Ligue 1 next season. Although United have a history of keeping experienced players around for a long time, new United manager David Moyes may feel this is a position that could be strengthened, and his predecessor Sir Alex Ferguson obviously thought so too by bringing in Dutch left-back Alexander Buttner last summer, though the Dutchman has so far failed to settle at the club.