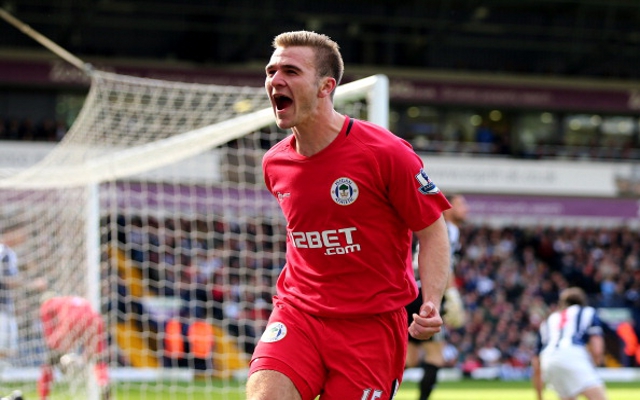 Anfield side keen on Latics duo.

Liverpool boss Brendan Rodgers scouted two Wigan Athletic talents on Tuesday night as he was in attendance at the Emirates Stadium as the Latics suffered defeat against Arsenal and were consequently relegated to the Championship.

Liverpool are thought to be one of many sides keen on the pair but may well be leading the race for their signatures.

Liverpool are thought to be leading the charge for the attack-minded pair, who have attracted a host of suitors this season having performed admirably in a struggling Latics side.

Rodgers has been told he will receive a modest summer transfer budget and as such moves to bring in players from sides relegated to the Championship may be a smart cost-effective way to improve his Anfield squad. 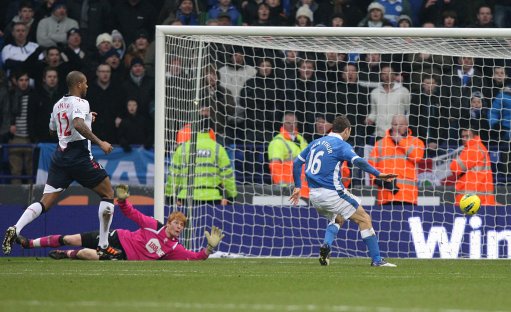 25 year old central midfielder James McArthur is into his third season at the DW Stadium and has impressed many this term with his strong running and tireless work rate, the Scottish international also has an eye for goal and could certainly help beef up Liverpool’s squad.

Callum McManaman was released as a youth team player by Everton and the Scouser may well be tempted by a move back to Merseyside and Rodgers could be keen on bringing in another wide attacking option, not least because Oussama Assaidi has failed to force his way into the Liverpool first team picture and Raheem Sterling has been playing a peripheral role after an excellent first half of the campaign.

The 22 year old wide-man put in a Man of the Match display to help Wigan defeat Man City in the FA Cup Final and is part of the England Under 21 international squad set for the European Under 21 championships this summer.