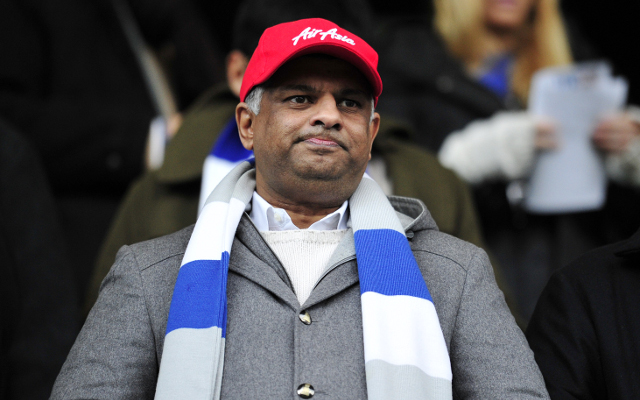 Loftus Road side set for move.

QPR are set to announce details of their proposed new stadium according to The Sun.

The West London side, who have been relegated to the Championship, are looking to away from Loftus Road, which owner Tony Fernandes says QPR have ‘outgrown’ and are to move to a new £150m stadium which will be sponsored by Air Asia.

The 49 year old billionaire has pumped in a huge sum of his own money to help boost QPR’s standing but has instead seen successive managers spend big on high-profile players, on massive salaries, only to see the Super Hoops relegated to the English second tier.

Fernandes will no doubt hope that when the stadium is built his side is back in the top flight.