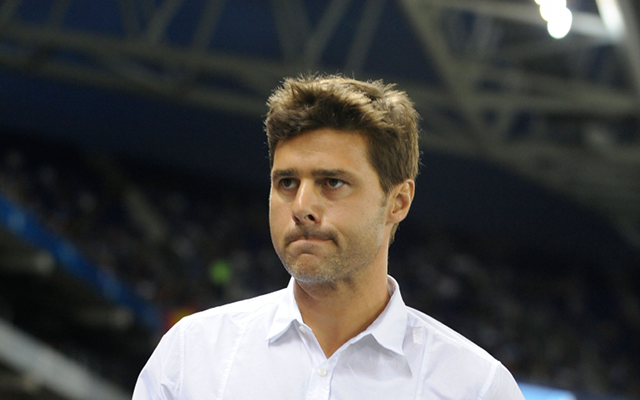 Manager will leave if chairman walks out on club.

Southampton have been shocked by the news that manager Mauricio Pochettino will quit the club should executive chairman Nicola Cortese walk out, talkSPORT reports.

The Italian chief has reportedly cast his future into doubt after growing frustrated at the lack of backing he has been given despite overseeing the club’s rise from League One to the Premier League and he will make a decision on whether to stay of leave over the next month and the Argentinian manager has confirmed that he will follow him out of the club should he step away.

Pochettino was asked whether he would stay if Cortese left, to which he replied: “Of course not, because the person that has put his faith in me in this club and as a manager is Nicola Cortese.”

“Nicola Cortese has basically been the reality at Southampton for the past four years.”

“Me, on a personal sense, I would not understand a Southampton without Nicola being here.”

The Argentinian arrived on the south coast abruptly in January when he replaced Nigel Adkins. He steadied the club’s results to secure a second successive year of Premier League football and paid praise to the chairman for his role in trusting him with the position.

“When I first arrived here, nobody knew who Mauricio Pochettino was,” the Saints boss added.

“Nicola put his faith in me and knew me from way, way back.

“When I got to know his project, we were basically on the same wavelength as to what we wanted for Southampton in the future.

“Basically, my future in Southampton has to be with Nicola.”