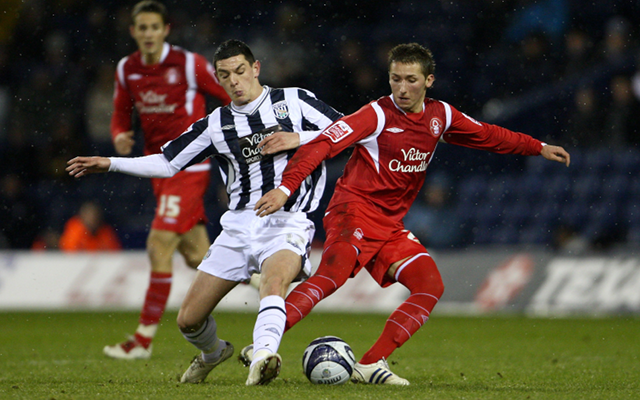 Club will still listen to offers for Scottish international.

West Bromwich Albion boss Steve Clarke has insisted that they will not stand in the way of Graham Dorrans if he still wants to move on this summer, Sky Sports reports.

The Scottish international midfielder was highly regarded at one point but has failed to live up to the promise that he had promised and had expressed a desire to move on from the Midlands side in the January transfer window.

However, the 26-year-old has featured heavily in the manager’s plans during the second half of the season, though Clarke has suggested that the player’s future is still in his own hands as his contract nears it’s end this summer.

“He’s played a lot of games in the second half of the season, he’s done really well and he’s happy.

“I will talk to all my players at the end of the season and make sure where they are and let them know where I am,” Clarke said.

“His situation hasn’t changed from what I said before. His biggest gripe in the first half of the season was that he didn’t play enough. The second half of the season, I don’t think he can have that complaint. That’s where it is.”

“We said in January if something came along and it was good for him and the club, we would let him leave. That was where it was left, and that’s where it still is, unless we sit down and have another conversation.”

Dorrans has made 23 appearances this season, scoring one goal.