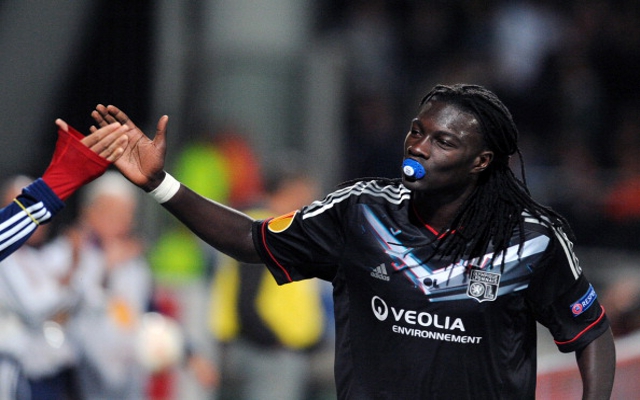 Check in to Nice vs Olympique Lyon

Newly promoted Premier League side Cardiff City will launch a summer move to capture Lyon forward Bafetimbi Gomis according to the Daily Mail.

The Welsh side are tracking the £15m rated marksman, as well as fellow Ligue 1 ace Salomon Kalou, as Bluebirds boss Malky Mackay sets about plotting the use of a £30m transfer fund handed to him by the club’s owners, keen to retain their place in the top tier.

Gomis would be quite some capture, the 27 year old has consistently scored goals in the French top tier, netting 47 goals in four seasons at Saint-Etienne before securing a big money move to the Stade Gerland.

The French international has gone on to score 74 goals in 189 appearances for Lyon, a side that may well have to sell a player or two to balance the books this summer, and Gomis may be tempted by the challenge of a move to the Premier League.

One would imagine that other Premier League sides would also be keen on Gomis, indeed Chelsea, Arsenal and Tottenham have all previously been linked with the powerful forward, however a move to Cardiff City may be a prospect the striker could be tempted by.