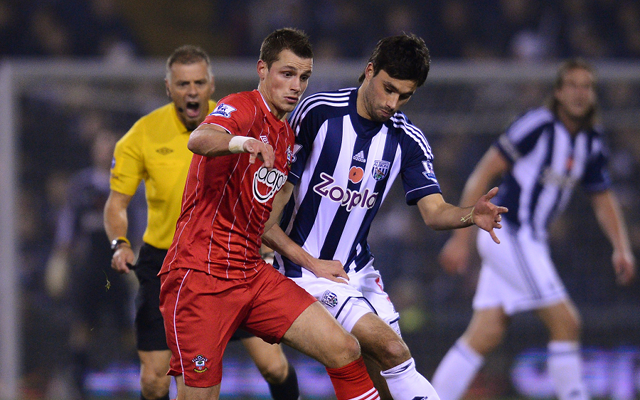 Saints brace themselves for summer bid.

Southampton are preparing themselves for a summer bid from Italian giants Inter Milan for midfield ace Morgan Schneiderlin, according to talkSPORT.

The 23-year-old has enjoyed a fine season with the south coast club, picking the fans’ and players’ player of the year last week as well as attracting interest from the likes of Arsenal who were tempted to make a cheeky bid for him in January.

However, that failed to materialise and the Frenchman has emerged as a shock target for the Serie A side as they look to overhaul their squad this summer after managing a disappointing ninth place finish.

Schneiderlin joined Southampton from French side Strasbourg in 2008 for a fee of £1.2 million despite interest from Arsenal, Chelsea and local rivals Portsmouth. He then saw the club drop from the Championship to League One, then back up and onto the Premier League all in the space of five seasons.

He has managed 31 appearances this term, bagging five goals in the process – his biggest haul for the club to date.

The club tied him down till 2017 with a new contract back in January, but Inter Milan are set to test the club’s resolve with big money bid in the summer.