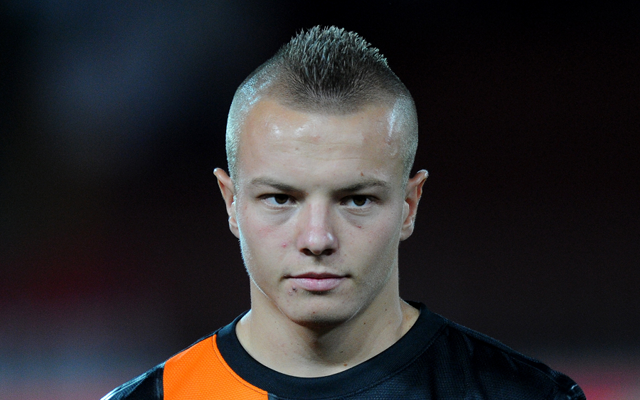 The 21-year-old, dubbed ‘the Dutch Xavi’, had been a target for North London rivals Tottenham and Arsenal with the pair both sending scouts to watch him numerous times and prepare themselves for summer bidding war in order to secure his signature.

However, he has now put the transfer talk on ice by agreeing a fresh extension by committing himself to the Dutch side until 2016.

“It means a lot to me to play for Feyenoord,” he said.

“I have played for this club for 14 years now, including two years in the senior team. It has been fantastic and I am really enjoying myself.”

Clasie made the step up to the Dutch national side last year and has collected five caps, putting him firmly in the management’s minds to secure a place in the squad for the World Cup next year.

He made his breakthrough into the Feyenoord side in 2010 and has gone on to make over 100 appearances for the club, hitting the net seven times.

Making 39 appearances this term, he has been instrumental in helping the club to clinch a third place finish.