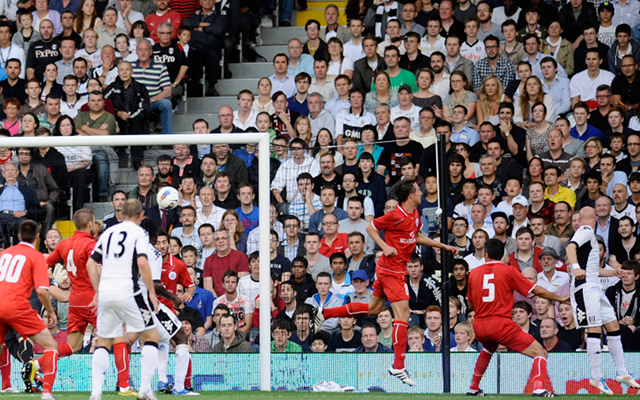 Tottenham Hotspur have reportedly made a bid for RNK Split starlet Ante Rebic, according to the Daily Mail.

Reports in Croatia suggest that the North London club have tabled a bid of £5 million for the highly rated 19-year-old and are hoping to beat Italian side Parma to his signature as they look set to make him one of their top summer transfer priorities.

Rebic plays primarily as a centre forward, but is comfortable anywhere across the front line and has attracted the interest of a number of clubs after bagging ten goals in 27 games for RNK this season.

Spurs are hoping to bring in at least two new strikers this summer with Barcelona’s David Villa, Internacional’s Leandro Damiao and Aston Villa’s Christian Benteke high on their wanted list to replace the misfiring Emmanuel Adebayor and add back up to the injury prone Jermain Defoe.

Rebic broke through to the RNK first team in 2010 and has gone on to score 17 goals in 53 games for the Croatian side. He has represented his country at various youth levels from the under-18s to the under-21’s, who he won his first cap with last year.

Spurs are reportedly waiting to hear back from the club to see if their offer has been accepted.