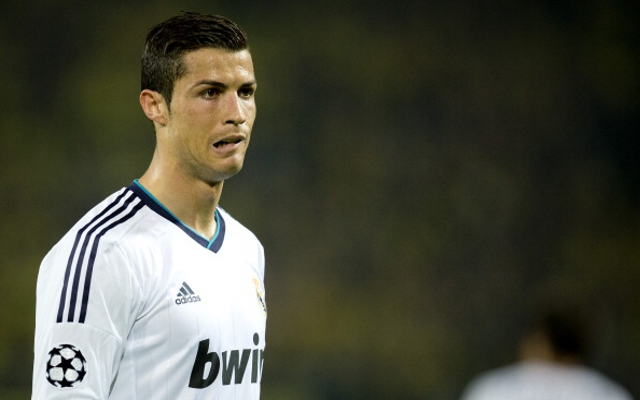 Jose Mourinho will make a controversial move to bring Manchester United target Cristiano Ronaldo with him if he rejoins Chelsea from Real Madrid this summer.

Liverpool goalkeeper Pepe Reina is a priority signing for Barcelona this summer as a replacement for the departing Victor Valdes. 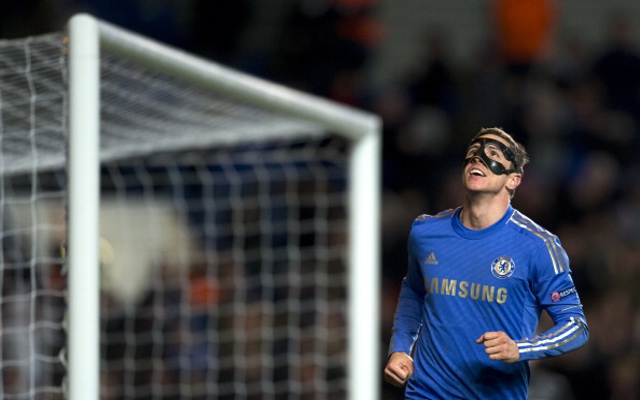 Fiorentina are preparing for life without Arsenal-bound Stevan Jovetic and are lining up moves for either Fernando Torres or Edin Dzeko.

Manchester City target Jesus Navas says he is open to a move away from Sevilla this summer.

Rio Ferdinand is expected to put pen to paper on an extension to his contract with Manchester United.

Andreas Weimann is likely to stay in the Premier League next season after leaving Aston Villa, with Liverpool looking like his most likely destination.

The agent of Sunderland goalkeeper Simon Mignolet has dismissed speculation that his client could leave the club, despite links to Arsenal and Napoli. 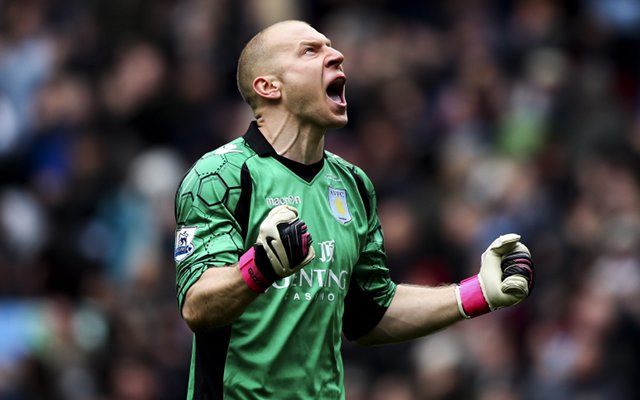 Aston Villa will aim to fight off interest from West Ham in Brad Guzan by offering the goalkeeper a new contract and pay rise.

Reading manager Nigel Adkins says the club are determined to hold on to highly-rated goalkeeper Alex McCarthy, despite his England call-up.

Incoming Manchester City manager Manuel Pellegrini has warned that he will bring strict discipline to the team if he joins from Malaga.

Tottenham manager Andre Villas-Boas wants the club to appoint a technical director to help them in the transfer market.

Newcastle manager Alan Pardew believes his job at the club is now safe after helping the team avoid relegation this season.

Real Madrid manager Jose Mourinho says this is the worst season of his life after his side lost to rivals Atletico Madrid in the Copa Del Rey final.

Manchester United veteran Ryan Giggs says he still has no plans of retiring, even as he approaches his 40th year.

Retiring Jamie Carragher says there’s no chance of him taking a penalty this weekend in his final game for Liverpool!