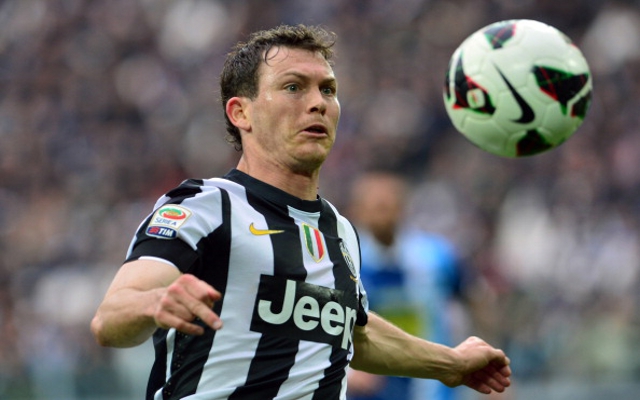 Arsenal boss Arsene Wenger will push on with advances for two top talents he feels will help resolve potential problem areas within his Emirates Stadium squad armed with a hefty transfer war-chest handed to him by a Gunners board keen to see the club once again challenging for major honours.

Wenger is set to offload experienced French full-back Bacary Sagna after a lengthy contract wrangle and has set his sights on a top level replacement for the Emirates Stadium star.

TransferMarketWeb claims that the North London club are one of the favourites to sign Juventus wide-man Stephan Lichtsteiner, who is said to be likely to leave the Serie A side this summer as Antonio Conte targets Borussia Dortmund’s Lukasz Piszczek.

29 year old Lichtsteiner may be an intelligent stop-gap solution with youngster Carl Jenkinson still very much being Wenger’s long term favourite to fill the right-back slot.

£12m rated Lichtsteiner has enjoyed two successful campaigns in Turin which followed three solid seasons with Lazio and the Swiss international may well be keen on a new challenge and could be tempted by the possibility of a Premier League switch. 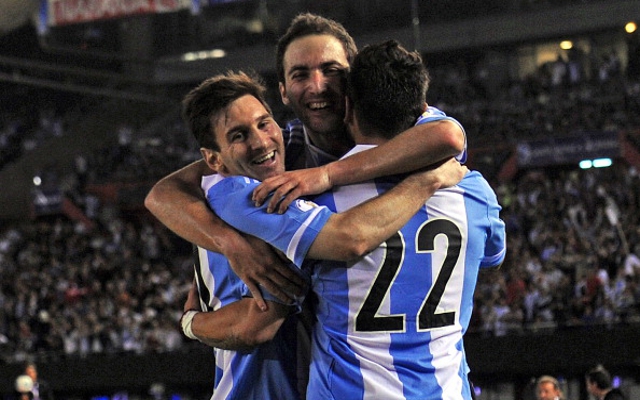 Wenger also continues to track Real Madrid striker Gonzalo Higuain with many sources claiming that Arsenal have reached a ‘preliminary agreement‘ to sign the Argentine international this summer.

Higuain has struggled to retain a regular first team spot since Jose Mourinho took over at Real Madrid, with Karim Benzema getting the lions share of the striking duties over recent seasons.

The Bernabeu side have confirmed their intention to sell the 25 year old striker and a number of sides, Arsenal included, are said to be very keen on signing the former River Plate man.

The French born striker moved to Real Madrid in December 2006 and has racked up 119 goals in 262 appearances for the Spanish giants.

Arsene Wenger has been linked with a number of possible striker additions and there is no doubt that the Arsenal boss could do with a more prolific presence up front, with neither Olivier Giroud or Lukas Podolski scoring with the regularity of former sharp-shooter Robin Van Persie.