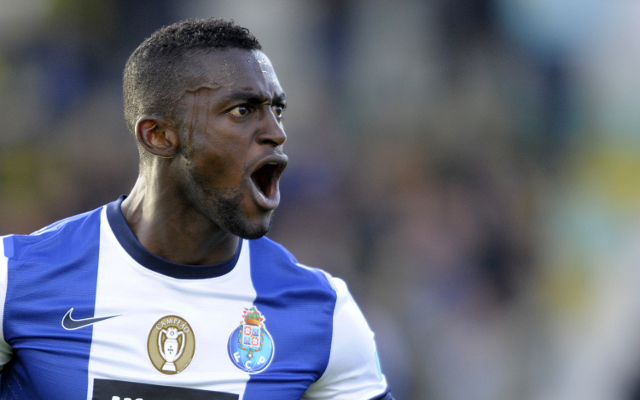 talkSPORT claim that the West London side are keeping tabs on the 26 year old, who has finished the current Primeira Liga season as top scorer.

The powerful Colombian forward has racked up 25 goals in 26 league appearances, 33 goals in all competitions, to help Vítor Pereira’s side pip Benfica to the domestic title, with FC Porto going the entire season unbeaten.

FC Porto have a habit of selling their top strikers, Hulk and Radamel Falcao both leaving the Estadio Dragao in recent seasons, and could struggle to keep Martinez if Chelsea were to make a tempting offer.

Chelsea could well do with an injection of a prolific striking option to field up front as Fernando Torres, with just eight Premier League goals all season, is seemingly unable to go a campaign without a number of goal droughts.

Demba Ba has scored just twice in the Premier League since he signed for the club in January though the Blues could opt to recall Romelu Lukaku to the first team set-up following his hugely successful stint on loan at West Brom, during which the Belgian scored 17 goals, including a hat-trick against Man United on the last weekend of the season.