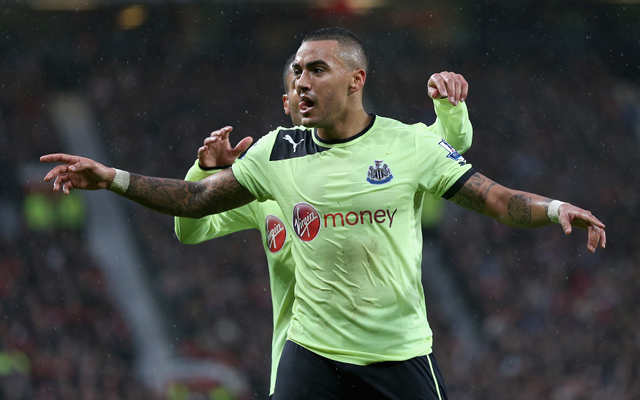 Newcastle United defender Danny Simpson has confirmed that he will leave the club this summer, Sky Sports reports.

The 26-year-old will end his four year spell on Tyneside as his contract is expiring next month and he has grown frustrated at the lack of first team opportunities having made just 19 first team appearances this term after suffering with separate hamstring and toe injuries.

Newcastle signed Massadio Haidara and Mathieu Debuchy in the January transfer window, and the club aren’t likely to offer Simpson  a new deal to stay in the North-East.

Simpson was asked if he expected to leave Newcastle this summer, and he admitted that he would probably be on his way through the exit door.

“I think it does look that way, unfortunately,” he said..

“We’ve had chats and there are no bad feelings. I’ve given everything while I’ve been here at the club. It’s just one of those things in football.”

Simpson joined Newcastle in 2010 from Manchester United and has gone on to make 138 appearances for the Toon Army.