Liverpool boss Brendan Rodgers is keeping an eye of Tottenham’s Danny Rose according to The Daily Mail.

The England Under 21 star has been spent the last season out on loan with Sunderland where he has put in a number of highly impressive performances. 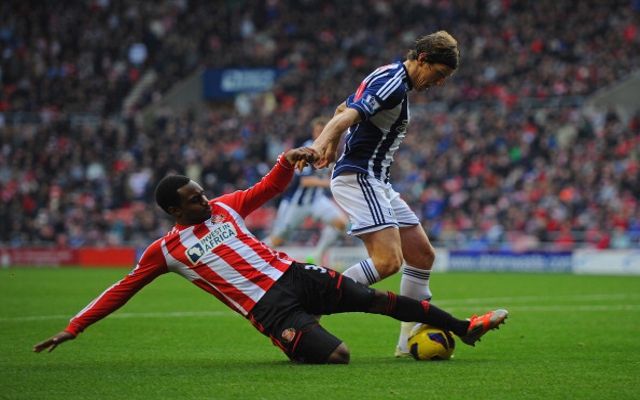 Black Cats boss Paolo Di Canio is keen to hold onto Rose but it is thought that the club would be unable to afford the asking price Tottenham would be looking for.

That could pave the way for Rose to move to Liverpool. Anfield boss Brendan Rodgers is keen to strengthen his squad over the coming months but knows he is somewhat hampered by budgetary constraints.

Despite having previously stated that he hopes to bring in around three or four players this summer, Liverpool officials have informed Rodgers he will have just £20 million to spend over the coming months.

The former Swansea boss is struggling to make that stretch and may well decide to cash in on the likes of Andy Carroll, Jose Enrique and Pepe Reina.

Should Rose arrive at Anfield, that could well put the brakes on any move for Blackpool starlet Tom Ince, who was strongly linked with the club during the January transfer window.