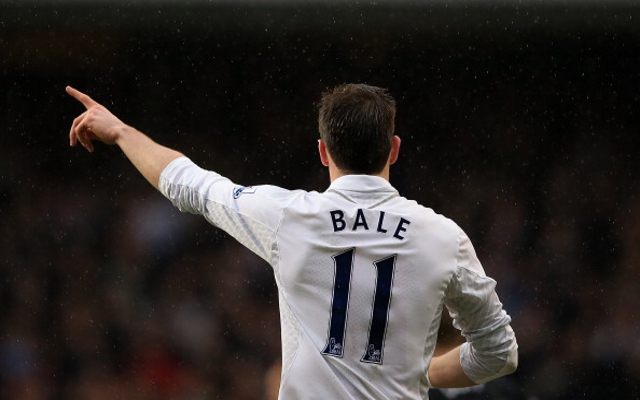 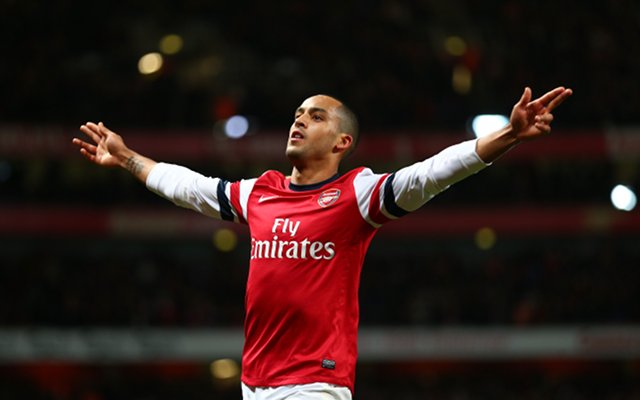 This has undoubtedly been Theo Walcott’s best season for Arsenal, with 14 goals and 10 assists in the league to help fire the Gunners to fourth place. He was really the in-form player in the country at the start of the season, with a number of man of the match displays against Tottenham and Newcastle earning him a new contract with the club.