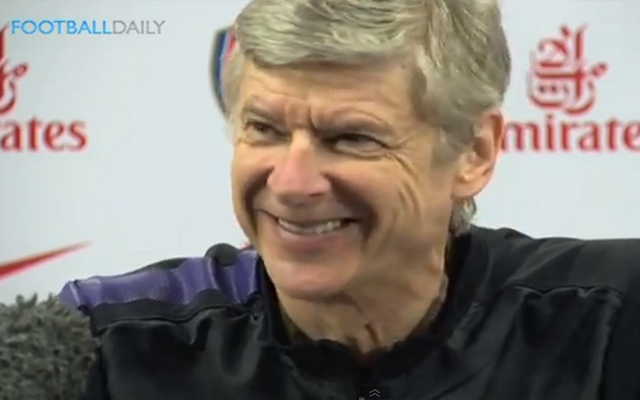 Wenger given greater flexibility as a number of high earners look set to leave the club.

Arsenal fans can look forward to a summer of big spending from the club according to The Mirror.

It has been reported that Gunners boss Arsene Wenger will be given significant amounts of money to spend on reinforcements this summer.

Part of the reason is the fact that the club have now paid off their debts on the loan they took out to build the Emirates Stadium but Wenger will also enjoy greater freedom as a result of a number of the club’s higher earners leaving the club.

The club’s highest earner, Russian midfielder Andrei Arshavin, has been receiving a pay package in the region of £90,000 a week despite barely featuring for the club this season.

His contract expires in the coming weeks though freeing up a larger amount of the budget for new signings.

A number of clubs are also thought to be interested in the squad’s fringe players including the likes of Gervinho, Marouane Chamakh, Nicklas Bendtner, Park Chu-Young, Andre Santos, Denilson, Johan Djourou and Thomas Vermaelen

Wenger will be hoping to use the financial backing to help restore Arsenal amongst the teams capable of challenging for the Premier League title. Reports in recent weeks have linked them with the likes of Stevan Jovetic, Gonzalo Higuain and QPR’s Julio Cesar.