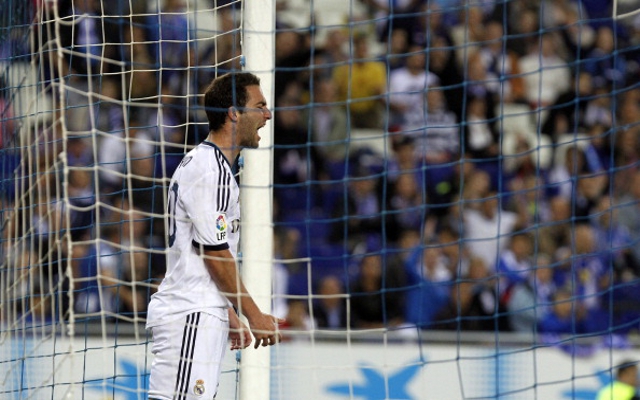 Emirates Stadium side to make the most of financial boost from securing Champions League qualification as well as big money sponsorship deals.

Arsene Wenger is ready to splash the cash having seen his side secure that all important Champions League berth and according to the Daily Telegraph the Gunners number one summer target comes in the form of Real Madrid striker Gonzalo Higuain.

The 26 year old Argentine, said to be available for an Arsenal club record fee of £19m, appears set to leave the Bernabeu this summer as Real Madrid look to conduct something of a squad shake-up.

Higuain has struggled for a regular run in the Real Madrid first team during Jose Mourinho’s reign but has still scored with alarming regularity. Another member of the Spanish giant’s squad is also on Wenger’s wish-list with Karim Benzema also interesting the Arsenal boss, though one imagines he may cost the North London club a fair bit more than his team-mate. 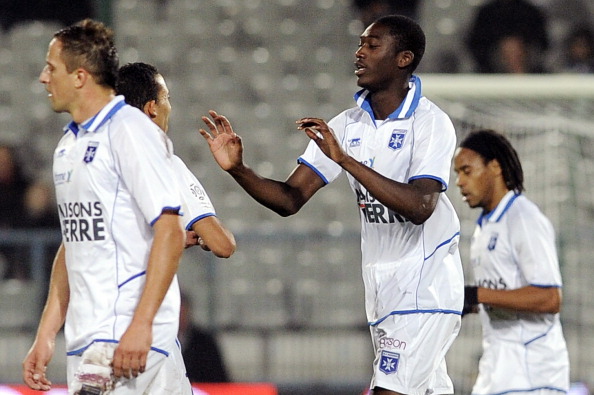 Wenger confirmed last week that he was in talks with Auxerre over the signing of young forward Yaya Sanogo and it certainly seems as though beefing up his attack is the French manager’s top priority. Moves to capture Fiorentina forward Stevan Jovetic are also continuing apace.

New commercial deals, most prominent being with Puma and Emirates, will result in a massive boost to Wenger’s financial pulling power, which in turn will allow the long serving Arsenal manager to break the club’s wage ceiling to help attract big names this summer. 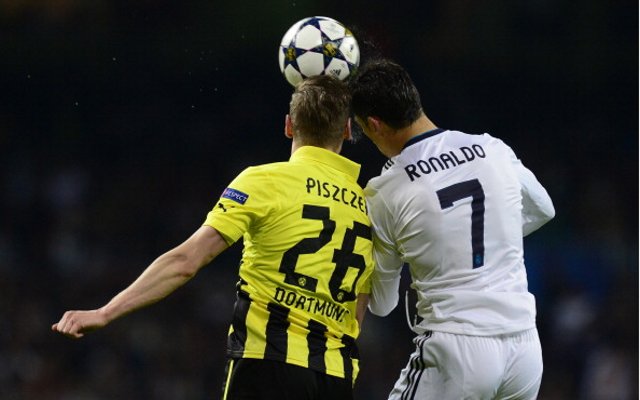 As well as a search for a prolific forward Arsenal are also scouting for a new keeper, a defensive midfielder and a right-back.