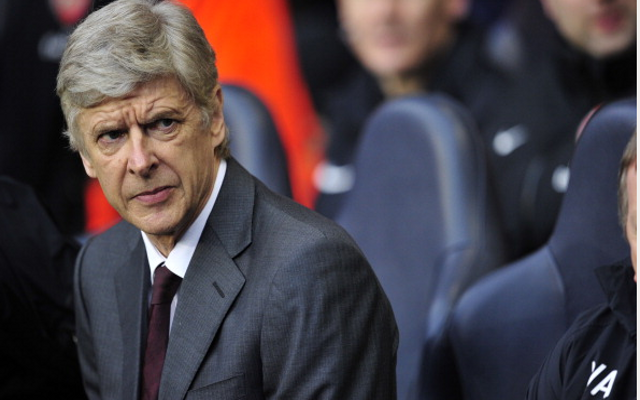 Arsenal manager Arsene Wenger is confident that the club will not be losing any of their big name players in this summer’s transfer window, according to the Daily Star.

The Gunners have lost a number of experienced and quality players in the last few years, due to pressure to sell and bring in money to pay off the debt they have undertaken since moving to the Emirates Stadium in 2006. Some have also chosen to depart as they have not been convinced of the team’s ability to win silverware, as the trophyless drought from 2005 continues for Wenger’s side.

The likes of Cesc Fabregas and Samir Nasri have been moved on in recent times, and they were significantly weakened last summer with the sales of Robin van Persie to Manchester United and Alex Song to Barcelona. However, with a top four place secured this season, the manager should be able to hold on to his star names this year.

“It’s a ­really wonderful feeling knowing everyone I want to stay will stay.

“It’s important because for several summers it has been a difficult time. It started with Cesc ­Fabregas, last year it was Robin van Persie – and we cannot forget Samir Nasri either.

“We have started going to pre-season camps with a player being half in and half out. It’s not the best way to prepare.

“We can talk about new signings and I hope we achieve that – but this stability is more important than ­any new player who comes in.”

It had been suggested that the likes of Lukas Podolski and Santi Cazorla have been targeted by other clubs, but they are unlikely to leave after just one season with Arsenal, and they received a major boost earlier in the season when Theo Walcott signed a new contract with the club.

However, Bacary Sagna is one player who is being strongly linked with a move away this summer, with PSG interested in the right-back who has just one year remaining on his contract.