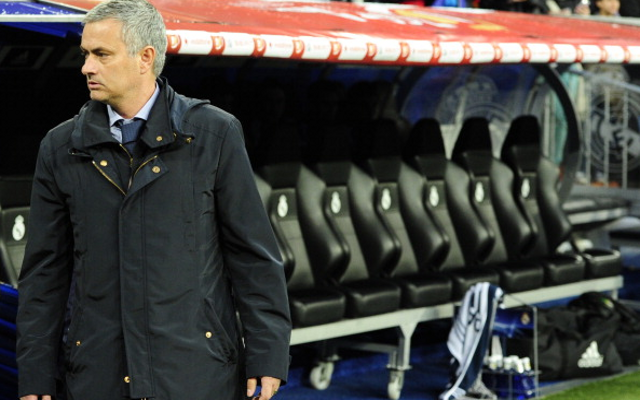 Chelsea will look to unveil Jose Mourinho as the permanent successor to Rafa Benitez on June 2nd according to the Daily Star.

Real Madrid have agreed to allow the 50 year old Portuguese boss to leave the Bernabeu for free, opting to cancel Mourinho’s contract at the end of the current campaign which in turn eliminates the requirement of any third party to cover an estimated £17m release clause.

Mourinho had three years left on his current deal but Real Madrid president Florentino Perez was seemingly keen to bring a swift end to his reign and no doubt hopes to replace the ‘Special One’ as soon as possible.

Perez confirmed: “After the talks with our coach Jose Mourinho we have reached the agreement to end the contractual relationship at the end of this season.

“Both the club and the coach agree that it is the right moment to end this relationship.

“Achievements this season haven’t been sufficient for demands of a club such as Real Madrid, or a coach like Mourinho.”

Mourinho’s final game in charge of the Spanish giants comes on June 1st as Real Madrid host Osasuna to bring the curtain down on a poor season that saw the club fail to secure any silverware.