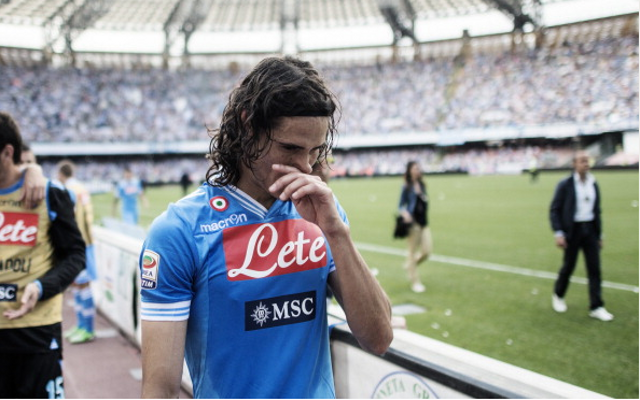 Stamford Bridge side set for plenty of summer transfer activity.

Jose Mourinho is hotly tipped to make an emotional Stamford Bridge return this summer and The Sun claim that the returning Blues boss has already started drawing up a wish-list of transfer targets.

This source claims that the main area of the Chelsea squad Mourinho will look to address if the club’s strike-force and though the ‘Special One’ does have an interest in the likes of Cristiano Ronaldo, Wayne Rooney, Robert Lewandowski and Radamel Falcao he believes that for a variety of reasons this quartet are not realistic targets.

This has led Jose Mourinho to focus his intention specifically on Napoli goal machine Edinson Cavani, who has been strongly linked with an exit from his Serie A side.

The 26 year old has been an astonishing success at the San Paolo, scoring 103 goals in 137 appearances and helping his Naples side to a runners-up spot in Serie A this term.

The £42.5m rated Uruguayan has been tracked by a number of Europe’s ‘Elite’ but Mourinho will hope to tempt the powerful forward into making a move to the West London club. 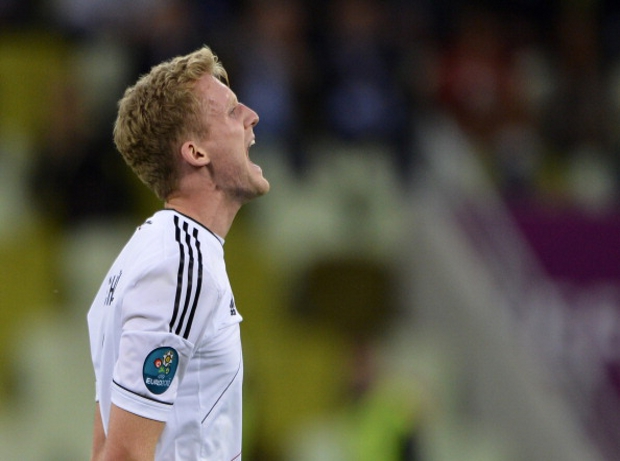 The Sun states that Bayer Leverkusen youngster Andre Schurrle is ‘sure to arrive’ at Chelsea this summer, a move that will also aid in Roman Abramovich’s push for a more effective attack.

The £20m rated German intenational has had an excellent season this term, helping his side to a third place finish and a Champions League berth for next term.

The adaptable attacker can play out wide or in an orthodox striking role, though is not as such a prolific goal-scorer and is more renowned for his clever approach play.

Abramovich will look to offload Fernando Torres to make way for new additions and Mourinho will have to decide whether Belgian Romelu Lukaku, who has enjoyed a season long loan spell at West Brom, is ready to rejoin the Chelsea first team set-up.