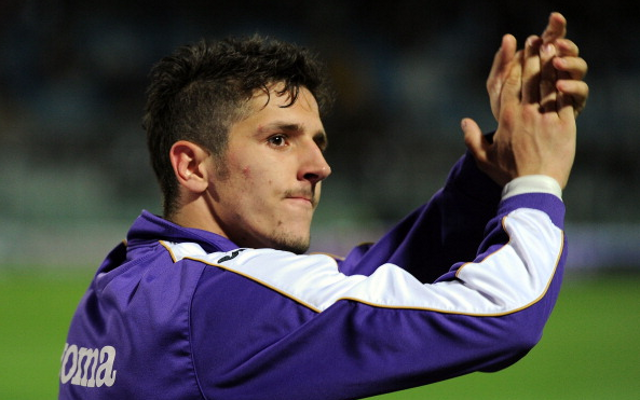 Top ten signings that will finally be completed in the upcoming summer transfer window. 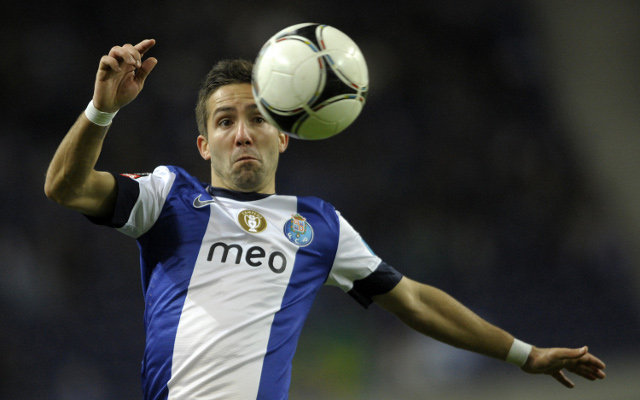 Tottenham made a late attempt to sign Joao Moutinho from Porto towards the end of last summer’s transfer window as a replacement for the departing attacking midfield duo of Luka Modric to Real Madrid and Rafael van der Vaart to Hamburg. Andre Villas-Boas knows Moutinho from when the two were together at Porto, and saw the playmaker as an ideal addition to his squad. However, a move failed to materalise and the 26-year-old stayed in Portugal.

It is now being rumoured that Spurs will try for him again this summer, with Villas-Boas determined to land his man. Moutinho would still be useful at White Hart Lane as adequate replacements for Modric and van der Vaart were never really found; Gylfi Sigurdsson and Clint Dempsey have had inconsistent seasons and may even be sold this summer to fund a move for Moutinho, who they hope would help push them to that elusive fourth spot. The North Londoners may face competition from Monaco for his signature, but he’s certainly unlikely to be at Porto for much longer.