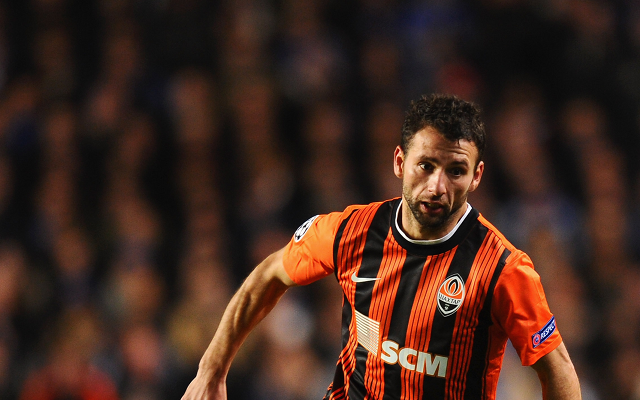 There’s a Rat in Upton Park, what am I gonna do?

West Ham United have finally completed a deal to bring Shakhtar Donetsk defender Razvan Rat to the club, according to talkSPORT.

The 31-year-old full back becomes Sam Allardyce’s first signing of the summer ahead of a busy window that could see him bring in up to five more players.

Rat has been a long time target of the east London club and his arrival has been most welcome as first choice left-back George McCartney has missed the bulk of the campaign through injury.

The Romanian international will add some much needed culture and experience to West Ham’s defence, having played extensively in the Champions League and featuring for his national side at Euro 2008. Rat has 88 caps for Romania and is said to be very excited at the prospect of challenging himself in the Premier League.

His departure from Shakhtar ends a ten year association with the club that has seen him bag six Ukrainian League titles, four Ukrainian Cup wins, three Ukrainian Super Cups and one Uefa Cup in 2009.

He has made just under 300 appearances for the side, scoring ten goals.

A pre-agreement had thought to be in place in March, but both player and club denied the rumours, but now he has ended months of speculation by finally joining the Hammers.