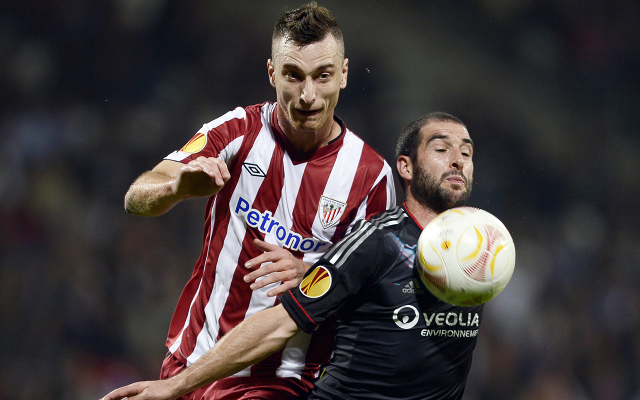 The Cottagers have been linked with Ghanaian midfielder Boateng for some time now and have finally managed to snap him up on a one year deal with the option to extend for a further year.

The former Cologne man saw his contract with Ukrainian side Dnipro earlier this year following a dispute that put a halt to negotiations with Martin Jol’s side.

“I’m very happy that I have signed and I want to thank the chairman, the manager and the board at Fulham Football Club,” he said.

“I’ve been working hard to come here and I’ll do my best for the club.

“It’s been a long road for me but now I’m here I’m so happy and I can’t wait to start and give everything I have.”

Venezuelan defender Amorebieta has ended his eight year association with Spanish side Athletic Bilbao to join up with Fulham on a four-year deal.

The 28-year-old was thought to be on the radars of Arsenal and Zenit St Petersburg but Jol was able to convince him to link up with his squad instead.

“I’m delighted to have signed a four-year deal with Fulham and I’m looking forward to competing in the Barclays Premier League next season,” Amorebieta said.

“I’m impressed with the talent already at the club and I look forward to meeting the players for pre-season training in July.”