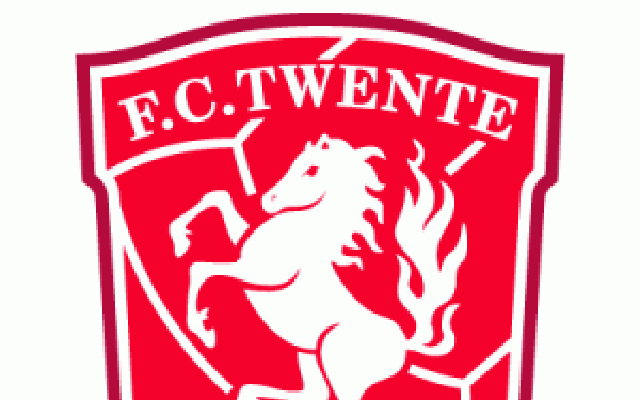 FC Twente defender Douglas looks set to shun the Premier League for Italy as Lazio prepare to hijack the interest from England to land his signature, according to talkSPORT.

The 25-year-old had been a long time target for Newcastle and Liverpool as well as Inter Milan, but it is Lazio who are now favourites to  snap up the big Brazilian.

Newcastle boss Alan Pardew is a known fan of the player and has been on his tail for a while and even came close to agreeing a deal to bring him to St James’ Park only for it to collapse at the last minute whilst Liverpool manager Brendan Rodgers is keen to sign defensive reinforcements this summer in the wake of Jamie Carragher’s retirement and the dip in form on Martin Skrtel.

However, with Douglas out of contract at the end of the season, rumour has it that Lazio have snuck in to agree a deal to take him to the Italian capital.

Douglas joined Twente in 2007 from Brazilian side Joinville and quickly went on to establish himself as one of the most sought after defenders in Europe, forming a key member of the squads that won the Eredivise title in 2010 and the double KNVB cup and Johan Cruijf shield in 2011.