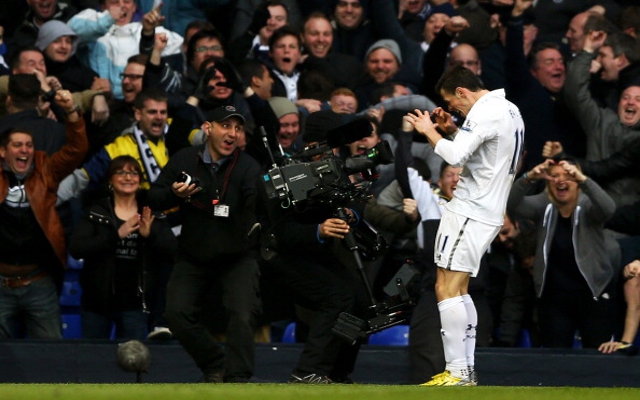 Manchester United star Wayne Rooney has denied reports that he recently submitted a transfer request to leave the club.

Real Madrid are not willing to wait another summer to land Gareth Bale, despite reports that the Welsh winger has agreed a new deal to stay at Tottenham for one more year.

Napoli president Aurelio De Laurentiis says that talks have been held with Manchester City over the transfer of Edinson Cavani. 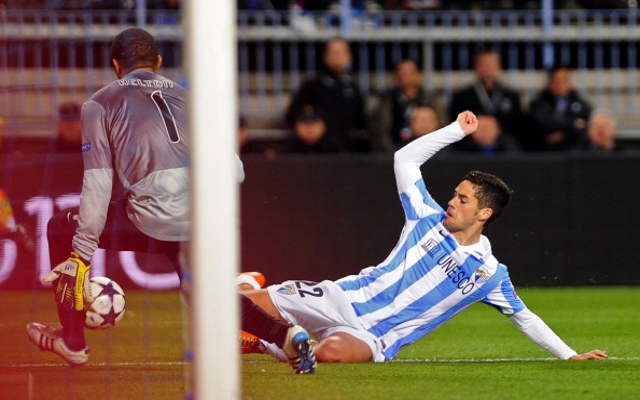 Chelsea defender David Luiz could be sold to either Real Madrid or Barcelona this summer, as returning Blues boss Jose Mourinho may not have him in his first team plans.

Arsenal have been told they will have to pay at least £30million to land Fiorentina star striker Stevan Jovetic this summer.

Chelsea are apparently also keen on Jovetic, and may nip in ahead of the Gunners for the Montenegro forward.

Manchester United have joined the chase for in-demand Southampton youngster Luke Shaw, and hope to beat Chelsea to his signature.

However, Shaw himself says he is keen to stay and sign a new professional contract with the Saints.

Liverpool have accepted a bid of £15million from West Ham for Andy Carroll, who is now weighing up a permanent move to Upton Park. 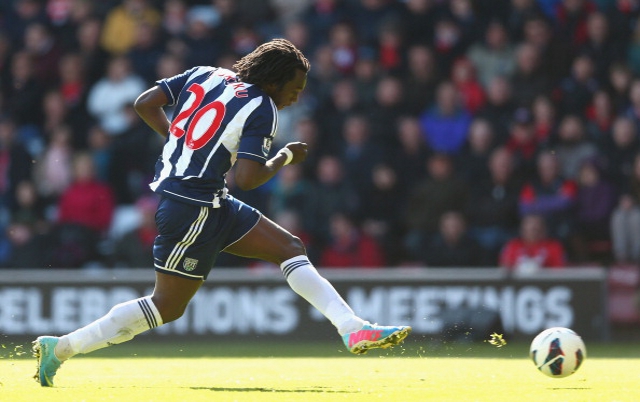 West Ham are also keen on the loan signing of Chelsea striker Romelu Lukaku, who is also a target for Swansea City.

Rafael Benitez is being considered for the managerial position at PSG, with Carlo Ancelotti likely to leave the club for Real Madrid.

Wigan manager Roberto Martinez is considering an offer to take over from Tony Pulis at Stoke City.

Everton defender Phil Neville is also a shock candidate for the vacancy at the Britannia Stadium.

However, the 36-year-old has apparently told Everton chairman Bill Kenwright that he wants to stay at Goodison Park and take over from David Moyes as manager. 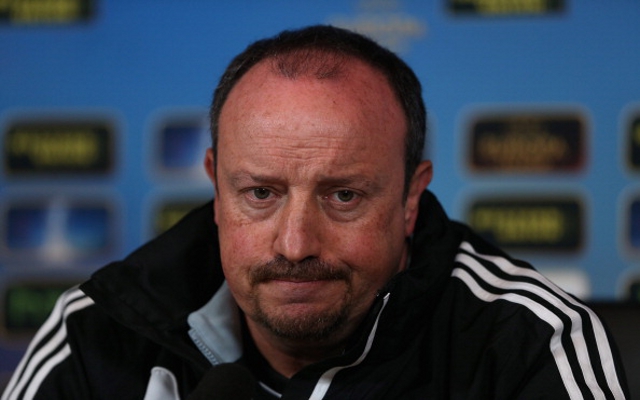 Chelsea midfielder Frank Lampard says he never really got close to interim manager Rafael Benitez during his time at Stamford Bridge this season.