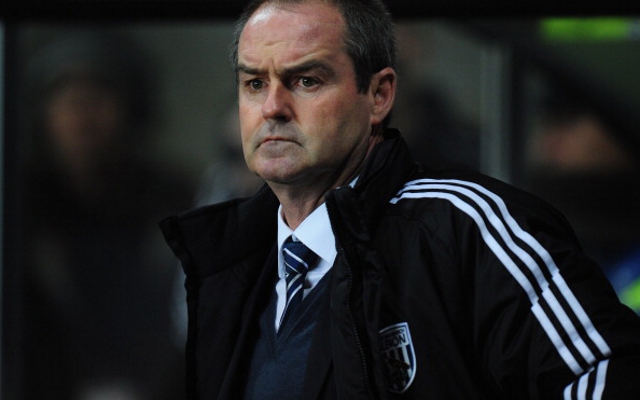 Baggies to hold talks with a number of players.

West Bromwich Albion are gearing up for a summer clear out after releasing two of their stars and planning talks with more, according to Sky Sports.

The Midlands side have already released winger Jerome Thomas and defender Gonazlo Jara Rayes as they look to trim the squad ahead of a rebuilding phase this summer whilst they plan further talks with another quartet of their fringe players.

The club have the option to target midfielder Steven Reid’s contract as he has failed to make enough appearances to qualify for an extension to his current deal, which expires next year, however, they are in talks with the Republic of Ireland international over negotiating some sort of new deal.

Hungarian international Zoltan Gera is set to become a free agent this summer and it is unlikely that he will be offered fresh terms at The Hawthornes as he hasn’t played a part since injuring his knee in January and veteran striker Marc-Antoine Fortune is out of contract too, but the club haven’t ruled out agreeing a new short term deal to keep him in the side.

Meanwhile, Goran Popov’s season-long loan at the Midlands outfit having concluded, they are looking to speak to his parent club Dynamo Kiev before deciding whether or not to offer a permanent deal.

Striker Romelu Lukaku is returning to Chelsea after his successful loan spell, but Albion will not be exercising their option to permanently sign AA Gent forward Yassine El Ghanassy.