Upton Park side set sights on a number of top level targets.

Reports on Tuesday evening state that West Ham and Liverpool have agreed upon a £15million deal to sell striker Andy Carroll to the Hammers. First announced by BBC Sport *http://www.bbc.co.uk/sport/0/football/22618340* stating that ‘The London side will match Liverpool’s asking price of £15m’ which is a £2million reduction on the initial agreed fee between the two sides in the original loan contract signed by both parties, which would’ve had Andy Carroll, presuming he would agree terms with the Irons, join them for £17million this summer. We understand that Andy Carroll is yet to decide on a permanent return to West Ham, but is open to the idea of continuing his career outside of Liverpool.

Moving to Liverpool from boyhood club Newcastle in the January of 2011 for a then British transfer record of £35million. Carroll, 24, endured a torrid time at Anfield in terms of injuries, and failed to endure himself with the Liverpool faithful, only netting eleven goals in 58 appearances. In an attempt to kick-start his stagnating career, Liverpool loaned Carroll to the Hammers for the 2012-13 season following their promotion from the Championship. The West Ham fans took to Carroll instantly, following a man of the match performance on his debut against Fulham. 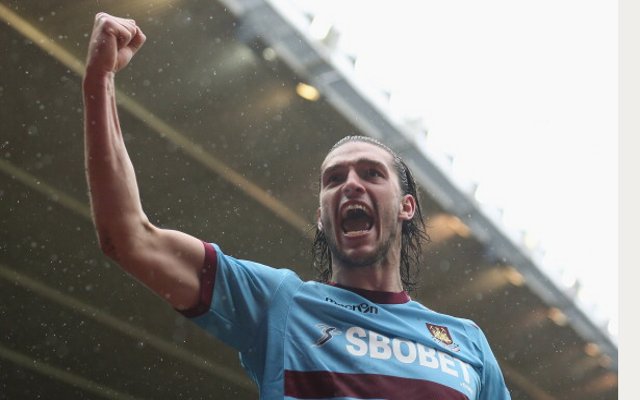 Injuring a hamstring during the game saw the start of a persistent injury problem for Carroll, not allowing him to hit a run of form over a sustained period of time, however, Carroll eventually netted seven goals in 22 Premier League appearances for the Hammers, helping them secure a 10th place finish in the league, and earning the Chairman’s Player of the Year.

West Ham’s style of play has been spoken about in a negative light on the most part, but acknowledging the fact that they achieved a top-ten finish following their promotion from the Championship should not go unnoticed. The direct style of play implemented by Sam Allardyce at the club plays to Carroll’s strengths, something Brendan Rodgers and his philosophy of football at Liverpool does not.

Being the focal point of an attack would be the ideal way for Carroll to return to the England frame, his end of season heroics saw him achieve an England call-up, his first since signing for the Hammers on a season-long loan. Playing regular football for the Hammers under the watchful eye of England boss Roy Hodgson would be more beneficial for his development and England hopes than becoming a bit-part player at Liverpool behind Luis Suarez and Daniel Sturridge. 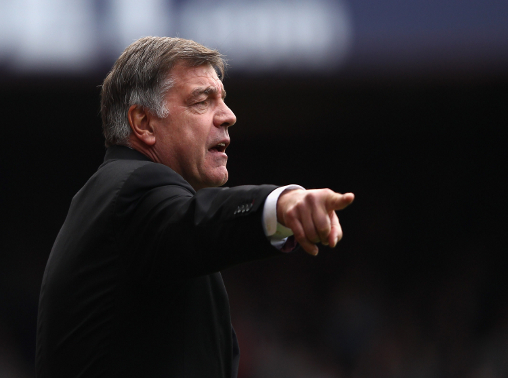 The £15million fee was deemed to rich by Carroll’s former employers Newcastle, who were said to be interested in resigning the striker. Liverpool have swallowed their pride and taken a £20million hit on the player, who has not hit the lofty heights a fee in the region of £35million would suggest. To put this into context, Sergio Aguero joined Manchester City for £38million, a similar fee, and has netted 47 goals since he joined in the summer of 2011. Swansea attacker cost a mere £2million from Spanish side Rayo Vallenano last summer, and has scored 22 goals for the Capital One Cup winners, four more than Carroll has amassed in total since leaving Newcastle in January 2011.

West Ham are looking to build on the foundations set for their future development and eventually break onto the European stage three of four years down the line. Establishing themselves as long-term tenants of the Olympic Stadium, starting from the 2016-17 season.

The recently agreed sponsorship deal with Adidas, coupled with the potential Carroll arrival on a permanent basis at the London clubs reaffirm their status as a growing brand. Carroll would be the ideal marquee signing that Co-Owners David Gold & David Sullivan are looking for to attract people to seats for the upcoming season.

Scoring goals has been one of West Ham’s area’s of need in recent Premier League season, lacking the fire-power to secure Premier League safety, since Carlos Tevez was at the club. The recent release of strikers Carlton Cole & Frederic Piquionne, and the end of loanee strikers Marouane Chamakh, Wellington Paulista and Andy Carroll have left the Hammers desperately thin in attacking options. The long-term resigning of Andy Carroll is a small step in the process of attaining viable striking options. It’s understood the Hammers have interest in Eredivisie hot-shot Wilfried Bony. 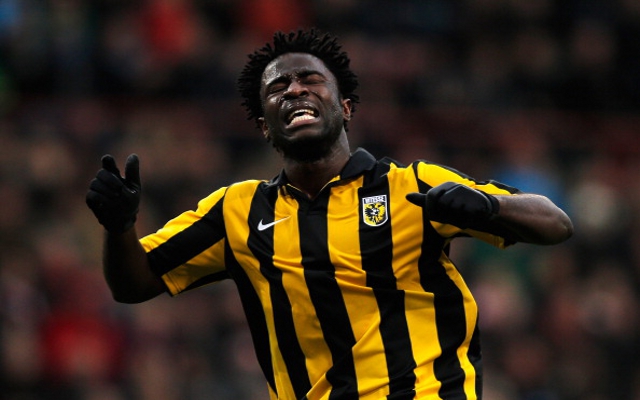 The Ivorian has bagged 31 goals in 30 league games for Vitesse Arnhem this league campaign, and has attracted interest from Europe’s top clubs. The Irons’ search for reinforcements across the board also led them to Romania captain Razvan Rat. The Shahktar Donetsk full-back agreed to a one-year deal with the Hammers, with an option to extend for a further two years. They are also in talks with Milan captain Massimo Ambrosini. Out of contract in the summer, his agent’s have been locked in negotiations with the London club over the past week regarding a two-year deal for the 35-year old midfielder. West Ham are also said to hold keen interest in pending free-agents Danny Simpson, Maynor Figueroa and Douglas or Newcastle, Wigan and FC Twente respectively.