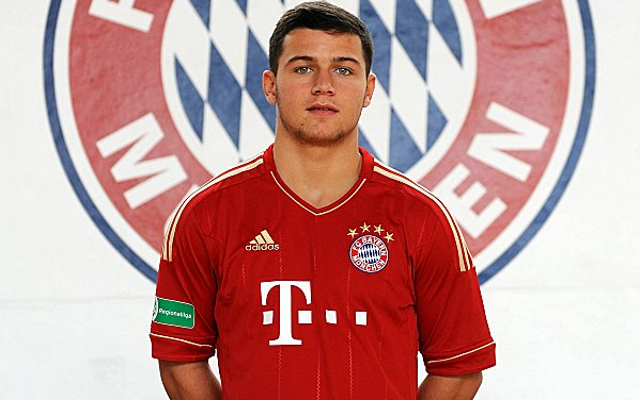 The 20-year-old completed a dream move to the German giants back in 2011 from Tranmere Rovers but reports suggest that he has grown unsettled at the club’s B team and is now seeking a return home.

The news has apparently sparked a scramble for his signature amongst a host of unnamed Premier League and Championship clubs with the Bundesliga side reluctantly agreeing to let him go despite putting in some impressive performances.

“Dale is keen to come back to England and Bayern with a heavy heart have reluctantly agreed to let him move on for the right offer.”

“Dale has enjoyed his time at Bayern and the only reason for him to leave is for personal reasons as he has just not settled in Germany.

“There has already been a great deal of interest shown in Dale from clubs in the Premier League and Championship and I am speaking to those interested clubs as we hope to sort out something on Dale’s future as soon as possible.”

Jennings has scored twice in 36 appearances for Bayern Munich II.