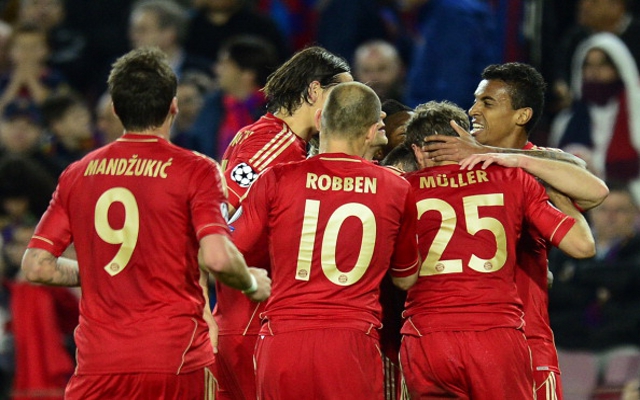 The best of both from the Bundesliga giants competing in this season’s Champions League final. 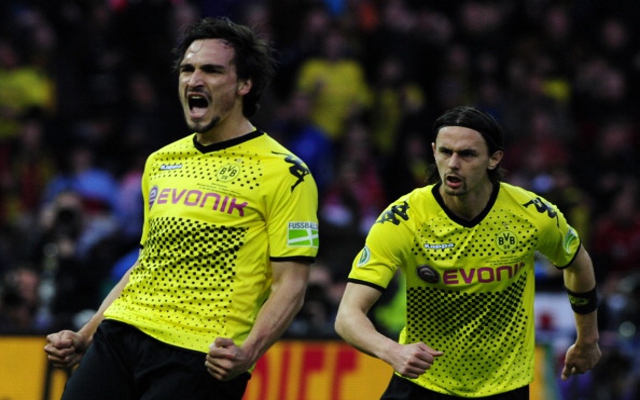 Manuel Neuer may not have a lot to do in this dominant and attack-minded Bayern Munich team, but he has played his part in helping them concede so few goals this season, and is status as number one for the best club side in Europe as well as the German national team sees him beat Roman Weidenfeller to the number one spot.

In the full-back positions, it’s very tough to leave 20-year-old sensation David Alaba out, but Lukasz Piszczek and Phillip Lahm are both superb right-backs to deserve their place in the team, even if Lahm has to move to left-back, where he has not played this season, though he’s very capable on either flank. The pair have 24 assists between them from full-back this season, and are some of the best attacking defenders in the game.

Bayern have been rock solid in defence all season, and Dante looks a classy player at the back, reading the game well and bringing the ball forward too. Meanwhile, Dortmund’s Mats Hummels has attracted a lot of attention with his performances, and could make a big move to Barcelona in the summer. Jerome Boateng and Neven Subotic are unfortunate to miss out for a place in this star-studded eleven. 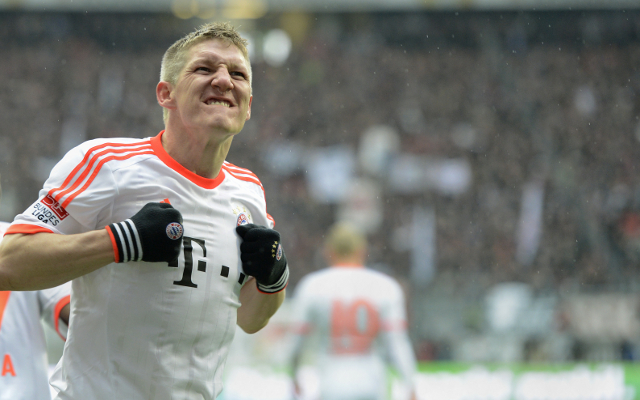 As good as Ilkay Gundogan and Sebastian Kehl are, the pairing of Javi Martinez and Bastian Schweinsteiger in Bayern’s defensive midfield has been probably the best we’ve seen in Europe this season. Martinez has kept up his fine form from his time with Athletic Bilbao, and keeps play ticking along in typical Spanish fashion with his neat passing, while Schweinsteiger has adapted to his new role seamlessly, leading by example from midfield, providing ammunition for his attackers and chipping in with an excellent 9 goals and 7 assists. Gundogan might be impressing the likes of Manchester United and Barcelona with his displays this season, and there’s no doubt the youngster has a bright future, but the truth is he wouldn’t get into this current Bayern team. 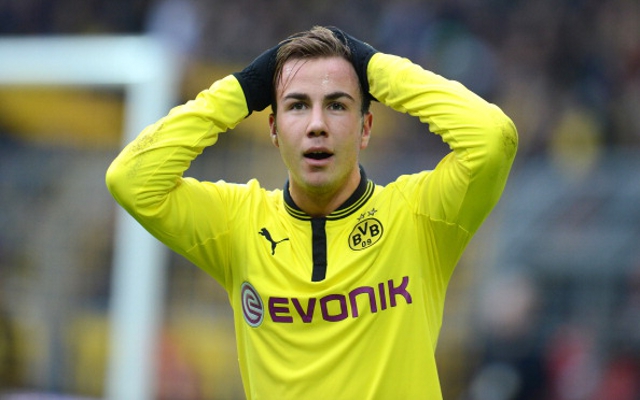 As we move up the field it gets harder and harder to leave players out. Toni Kroos and Franck Ribery have been in great form for this all-conquering Bayern team this season, and perhaps deserve the recognition based on what their team has done, but individually at least, Dortmund’s Mario Goetze and Marco Reus just edge them to join Bayern’s Thomas Mueller. This attacking trio is as good as anything in the world at the moment, and it’s incredible to think that the German national side has the likes of Kroos, Mesut Ozil, Andre Schurrle and Julian Draxler to choose from as well. Dortmund’s Polish attacker Jakub Blaszczykowski is also unlucky to miss out, with 12 goals and 11 assists this season, but the combination of Mueller, Goetze and Reus has 51 goals and 48 assists between them this season, and it’s frightening to think what they could do together. We’ll get a glimpse of it at least when Goetze finalises his controversial move from Dortmund to Bayern next season.

The perfect complement to these excellent creative midfielders has to be Dortmund’s Robert Lewandowski, who has outshone most strikers in the Bundesliga and indeed Europe this season. His incredible four goals against Real Madrid in the semi-finals guided Dortmund into the final, and he has 34 in total this season, far more than any of the strikers at Bayern, who, in fairness, have been rotated more. First choice Mario Mandzukic has 17 and super sub Mario Gomez only has 13 due to being inexplicably benched for much of the year and would certainly challenge Lewandowski for a place if he’d been used more.

Lewandowski may also join team-mate Goetze at the Allianz Arena next season, going another step to make this dream team a reality. 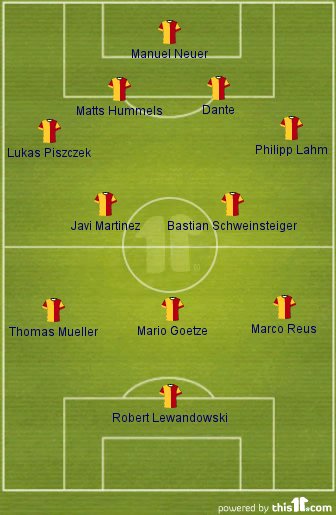