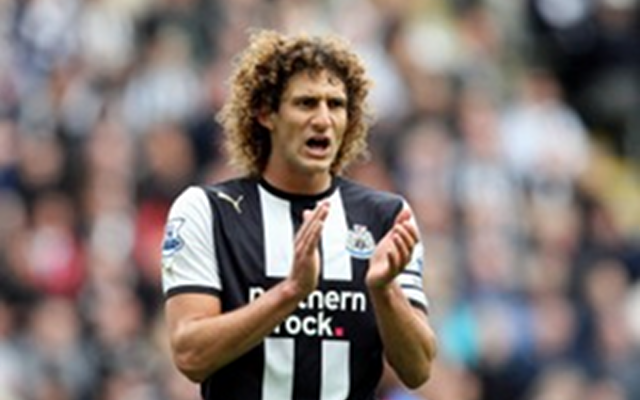 Argentinian club San Lorenzo are set to step up their efforts to bring Newcastle United defender Fabricio Coloccini back to the club, according to Sky Sports.

The 31-year-old was close to rejoining his old club in the January transfer window after complaining of homesickness, but the club were unable to meet Newcastle’s asking price and the deal was called off.

However, they are set to renew their interest after club president, Matias Lammens, has flown to England to meet with Newcastle chiefs to attempt to sort out a deal.

“I have the intention of having a meeting with Fabricio and talking about the conditions of his arrival to San Lorenzo,” Lammens told Argentinian newspaper La Cicloneta.

“We understand that Newcastle don’t have too much interest in the summer other than keeping Coloccini in their squad.

“They have managed to escape from the relegation zone, so they will now think about what is best for the player; that need to go back home.”

Colocinni made 29 appearances for the Magpies this season as they looked to cement their status in the Premier League after a late season nosedive saw them hover just above the relegation zone.