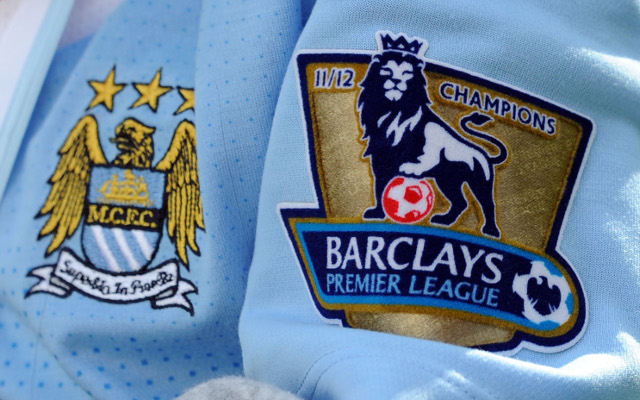 According to reports in Portugal, the capital club have knocked back a bid of around £4 million from the manager-less side from Manchester.

The 18-year-old winger has been a long time target for a number of big clubs such as Manchester United and Chelsea, but it is City who made the first move by trying to fly under the radar and steal the march on their opponents, but the bid fell well short of Sporting’s valuation.

Bundesliga giants Schalke have apparently also had an undisclosed bid rejected for the Guinea-Bassau born ace.

Bruma, whose real name is Armindo Tue Na Bangna, signed with Sporting before his 13th birthday and had starred for the club’s B team last year, scoring six goals in 25 appearances before breaking into the first team a few months later where he has caught the eye in a limited role so far, bagging one goal in the eight times he’s featured.

Cash strapped Sporting are thought to be willing to listen to offers for the starlet as they look to ease their financial difficulties but they are said to be hoping to command a fee of around £12 million.