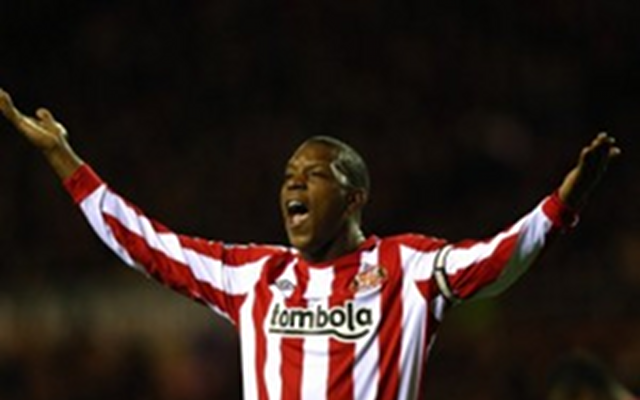 Sunderland defender Titus Bramble is preparing to leave the club at the end of his contract next month and make the move over to the MLS, according to talkSPORT.

The 31-year-old has been told that he isn’t in new manager Paolo Di Canio’s plans next season, but despite not meeting the Italian’s required standards he will leave on good terms as a number of American sides are thought to be lining up bids to take him to the fledgeling league.

Bramble said his goodbyes to the club’s fans on Twitter by saying: “The NE [North East] is a special place to play and will always be close to my heart. I wish the club and my team-mates all the best for the future.

“I’ve had a great three years and would like to thank every SAFC fan for the support they have shown.”

The big centre back joined the Black Cats from Wigan Athletic in 2010 and has gone on to make 51 appearances for the club, scoring once.

Bramble was once tipped for a bright future in the game when he began his career with Ipswich Town in 1998 and was part of the squad that competed in the club’s Uefa Cup campaign in 2001, however, he quickly became a figure of ridicule amongst opposition fans and despite earning a number of caps for the England under-21 side he was never able to step up into the full squad.