Dynamo Moscow midfielder Balas Dzsudzsak could be on his way to West Ham after his agent admitted that the players head has been turned by interest from the east London side, according to Sky Sports.

The 26-year-old made a name for himself at PSV Eindhoven before making an ill advised switch to big spenders Anzhi Makhachkala. After failing to settle there he was linked with moves to Inter Milan and Liverpool before securing a move to Russian rivals Dynamo in January of 2012.

However, news of West Ham’s interest is said to have struck a chord with the Hungarian international and his agent, Jozsef Vorosbaranyi, has apparently opened the door to the possibility of a move to the Premier League outfit this summer.

“Balazs is very comfortable in Moscow and would like to perform for Dynamo,” Vorosbaranyi, told Russian newspaper Isvestia.

“However, Dzsudzsak also wants to try his hand at one of the top European leagues.

“I hope the leadership of Dynamo will consider proposals.”

The Hammers now seem to be looking to provide a supply line to Andy Carroll who agreed a £15 million deal to join the club from Liverpool and with reports that they are also interested in Romelu Lukaku, Alardyce’s men could have one fearsome frontline next term. 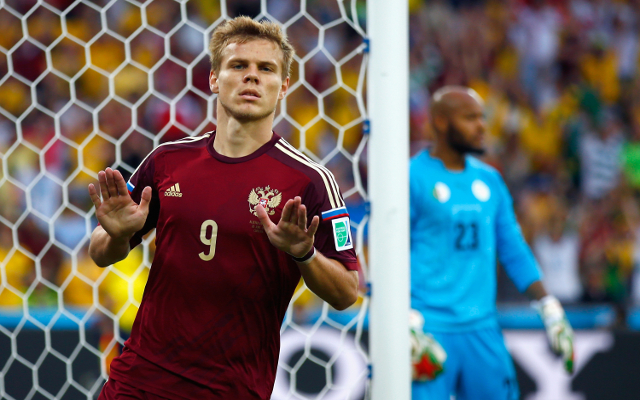