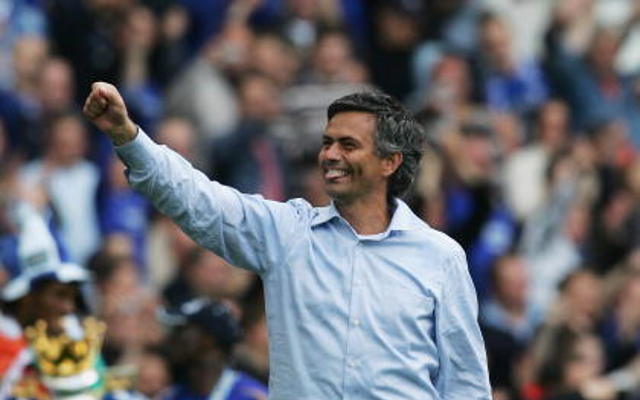 Chelsea midfielder Juan Mata has spoke of his excitement at the prospect of Jose Mourinho returning to Stamford Bridge next month, The Mirror reports.

The former Chelsea boss is expected back in west London to take over the reins from Rafa Benitez wh0 enjoyed a successful, if turbulent time in charge of the club.

And the Spanish midfielder has admitted that there is buzz around the club once again the appointment of now ex-Real Madrid boss looks set to be announced imminently.

“Jose is one of the best,” Mata said.

“He won everything in every country he was – in Portugal, in Italy, in Chelsea in London.

“We don’t know really what is going to happen but if he comes he is welcome because he is one of the best and Chelsea always want to be a top side.

“If he comes we are going to be happy to have him.”

Mourinho won two league titles during his three year spell in charge between 2004-07, whilst Mata has won the FA Cup, Champions League and Europa League since making the switch from Valencia in 2011 and the 24-year-old can’t wait to add the Premier League to his growing list of honours.

“If he comes we will try and do our best with him, or whoever, to win the title, because one challenge for me will be to win the Premier League,” he added.