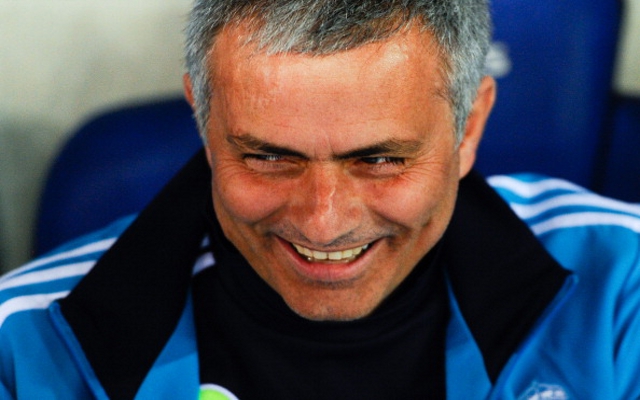 Chelsea are readying a move to trigger Malaga starlet Isco’s release clause according to Spanish source AS in a move sanctioned by incoming Blues boss Jose Mourinho.

The Real Madrid boss, who has already confirmed he will leave the Bernabeu on June 1st, wants to bring the Spanish international to Stamford Bridge as he looks to go about conducting sweeping changes at the West London club.

The highly rated 21 year old seems certain to leave La Rosaleda this summer after Malaga boss Manuel Pellegrini quit the club. Indeed the cash strapped La Liga side may well need the cash from his sale to balance the books, not least because Malaga are banned from competing in European competition next term.

Isco is considered one of the hottest prospects in European football and could well be seen by Chelsea as a possible long term replacement for veteran midfielder Frank Lampard.

Roman Abramovich has adopted a youthful transfer policy in recent seasons and a move to bring in the former Valencia man would certainly fit the bill.

Isco is into his second season at Malaga and has netted 13 goals in 63 La Liga starts for the club since his summer 2011 move to the Andalusian side.