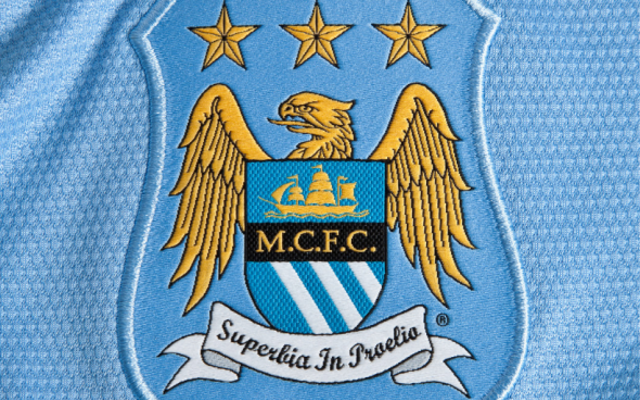 Manchester City youngster Denis Suarez looks set to spark a bidding war between clubs in his native country this summer, according to The Express.

The 19-year-old has been on the periphery of the City squad this season but has been limited to just a handful of appearances against Wolverhampton Wanderers and Aston Villa in the Capital One Cup.

However, that hasn’t stopped a number of La Liga sides for casting admiring glances his way. Spanish newspaper Marca claims that four clubs- Espanyol, Granada, Sevilla and Malaga have all expressed an interest in him with at least one expected to make a move this summer.

They also believe that Espanyol could be in poll position to secure his services, as they have a collaboration agreement in place as well as already establishing early contact with the player’s agent.

Suarez joined City from Celta Vigo’s B side in 2011 for an initial fee of £850,000, which could rise to £2.75 million depending on performances and appearances.

He was in high demand and City managed to fend of the likes of Manchester United, Chelsea and Barcelona secure his signature.

In 2012 he was awarded the fans young player of the year award.