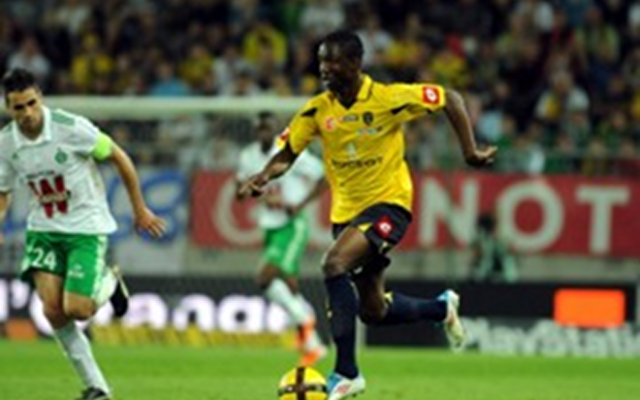 French side Marseille are eyeing a summer swoop for West Ham flop Modibo Maiga, according to talkSPORT.

The Ligue 1 club were reported to be looking into the possibility of signing Brazilian ace Leandro Damiao from Internacional but have been put off by his £17 million price tag and they are now set to turn their attention toward the seemingly unwanted Hammers striker as they look for a partner for Andre-Pierre Gignac.

The 25-year-old joined Sam Allardyce’s men last summer from Sochaux for a fee of around £5 million but has started just two of the 14 Premier League games he’s played this season and with the club on the verge of bringing in Andy Carroll from Liverpool an exit from east London may be on the cards for the Malian international.

Sources in France believe that Marseille are monitoring his situation closely as they are aware of his record with Socheaux, where he bagged 24 goals in 59 games. They finished the season 10 points behind PSG and hope to mount a more serious challenge next year, both domestically and in the Champions League and they see Maiga as the ideal addition.

Marseille were in the running to land him last summer but the powerful forward was keen to test himself in the Premier League.