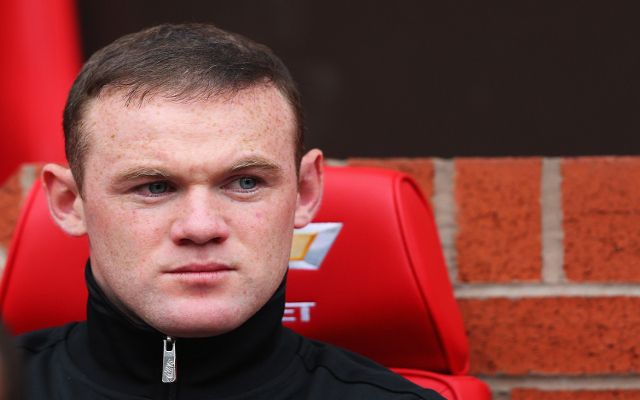 Club expect striker to start the season at Old Trafford.

Manchester United chief executive David Gil has said that he fully expects Wayne Rooney to still be at the club next season, Sky Sports reports.

Speculation has mounted of a move away for the England international after Sir Alex Ferguson revealed that he had asked to be placed on the transfer list toward the end of last season.

A number of top clubs are said to be interested, but it is French big spenders PSG who are the favourites to land his signature, though United chief David Gil insists that he expects the 27-year-old to still be at the club when the season begins in August.

“As Sir Alex said at his last press conference, that’s an issue for David Moyes. I’m confident he will be there next season,” said Gill.

“He’s a great, great player and the club doesn’t want to lose its star players.

“So I’m sure every bit of work is being taken with Wayne and his advisors and the club to make sure that happens.

“I’m not a betting man but I’m confident when I sit at Old Trafford next season I will see Wayne Rooney running out.”

Goalkeeper David De Gea also said that he thinks Rooney will stay when speaking to press in his native Spain.

“He looks fine to me, happy. We do not know if he will go, but we hope he stays. He is a very important player for us,” he stated.