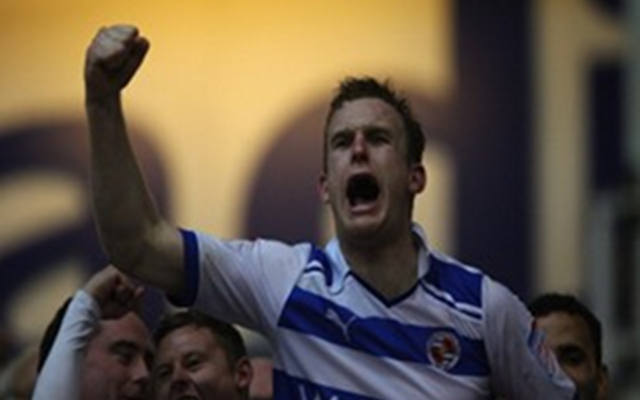 Reading are hoping that Alex Pearce can be persuaded to stay at the club despite heavy interest from Liverpool, according to talkSPORT.

The Republic of Ireland international defender is out of contract next month and the recently relegated side are hoping that he will shun the interest from the Merseyside club continue to keep an eye on him.

Reds boss Brendan Rodgers has been a fan ever since the pair worked together briefly in 2009 when he was in charge of Reading for six months.

The Royals have held a number of unsuccessful meetings with the 24-year-old over the past 12 months in a bid to tie him down to a longer deal but the club’s director of football, Nick Hammond, has revealed that fresh talks are planned.

“We have been speaking to him with regards to his contract throughout the season. Unfortunately, up until this point we have not managed to find a deal which is mutually acceptable to both parties.

“I am keen however, now the season has finished, to have a further conversation with Alex and his representatives to understand his thoughts and give him the club’s final position.”

Pearce has made nearly 200 appearances for Reading since first breaking into the team in 2006.