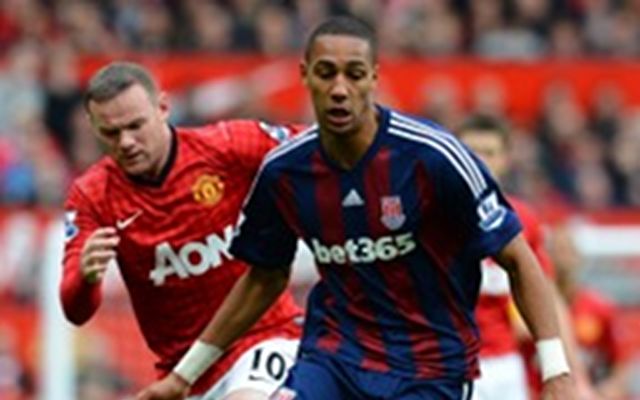 The 24-year old handed in the request earlier this week had apparently set his mind on a move away from the Britannia Stadium even before Tony Pulis lost his job but chairman Peter Coates rejected the request straight away.

The French midfielder only joined Stoke last summer from Blackburn Rovers for a fee of £3 million after the Lancashire club were relegated from the Premier League.

Nzonzi has become a key figure of the Stoke squad this season, making 38 appearances and scoring once, but he is reportedly keen to join a club that will be spending the bulk of their season in the upper reaches of the table for once, and not hovering around the trap door.

A statement on the club website read: “Stoke City can confirm the club has rejected a written transfer request from midfielder Steven Nzonzi.

“Contrary to reports in the local media, the French midfielder tabled his request earlier this week before the departure of Tony Pulis from the Britannia Stadium.

“The club intend to make no further comment on this matter.”

Nzonzi began his career in Ligue 2 with Amiens before joining Blackburn in 2009 where he went on to make just under 100 appearances.