20 transfers that could take place between Premier League clubs in this summer’s transfer window. 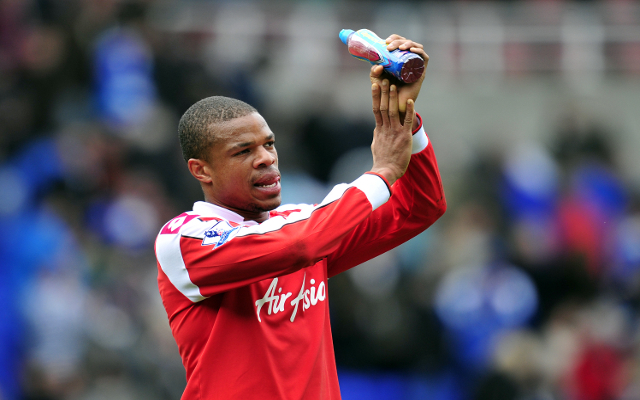 The talented French striker has shown good form since moving to the Premier League in January. Unfortunately, his six goals in the second half of the season were not enough to prevent Queens Park Rangers from being relegated. Newcastle were also interested in the 26-year-old in the January transfer window when he chose a move to Loftus Road from Marseille, and the Magpies may move for him again now that Rangers have gone down. He should have a minimum release fee clause of around £6million, which also has Arsenal and Liverpool interested, though they may have bigger targets, and Remy would fit in nicely among the growing French contingent at St James’ Park.