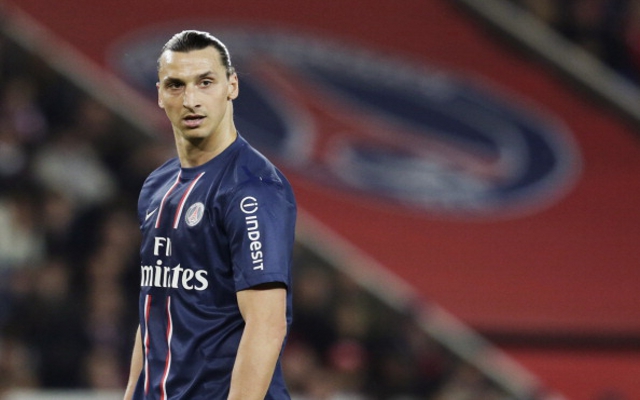 Manchester City and Chelsea are preparing for a summer battle as they go head to head in an attempt to sign PSG’s Zlatan Ibrahimovic according to The Daily Star.

The Swedish striker recently helped his side to the Ligue 1 title but is reported to be unhappy with life in the French capital.

Ibrahimovic has previously hinted he would be interested in a return to Italy or a move to England but with Serie A clubs unlikely to be able to afford the player’s astronomical wages, the player could be set for a move to the Premier League.

Manchester City are reportedly keen to put out a statement of intent over the coming months as they look to regain the title from their city rivals Manchester United.

With Carlos Tevez widely expected to leave the club, Ibrahimovic would be able to slot seamlessly into the first team.

Chelsea meanwhile are keen to restore themselves amongst the European elite after a disappointing season.

They are ready to hand their new manager, likely to be Jose Mourinho, significant sums of money to re-build the team at Stamford Bridge.

Should Ibrahimovic arrive on English shores, PSG are likely to use the money to mount a serious attempt to bring Manchester United’s Wayne Rooney to the club.