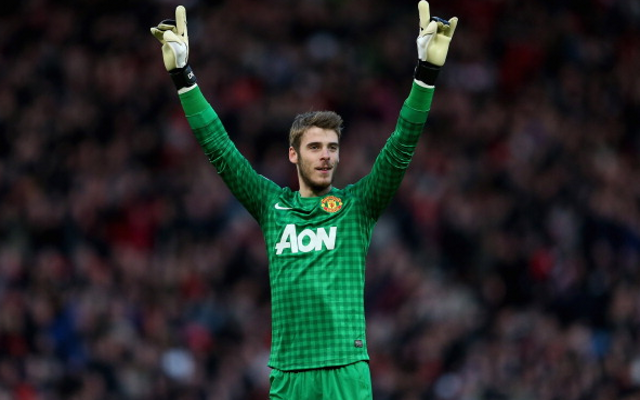 According to Sky Sports, De Gea told Spanish radio station El Larguero that Rooney seems happy at Old Trafford, and that he hopes the club manage to keep this ‘very important player’.

“He looks fine to me, happy,” said the former Atletico Madrid man. “We do not know if he will go, but we hope he stays. He is a very important player for us.”

Rooney has been linked with a whole host of Europe’s top clubs this summer, such as Real Madrid, Barcelona and PSG, despite some indifferent form this season. A number of United’s Premier League rivals are also said to be interested in reigniting Rooney’s career, as it is felt that being constantly played out of position is currently hindering his displays.

De Gea himself has been the subject of some transfer speculation, after appearing to struggle to settle to life in England. Though he now says he is very happy with Manchester United and has no plans to return to Spain, with the likes of Barcelona showing an interest.