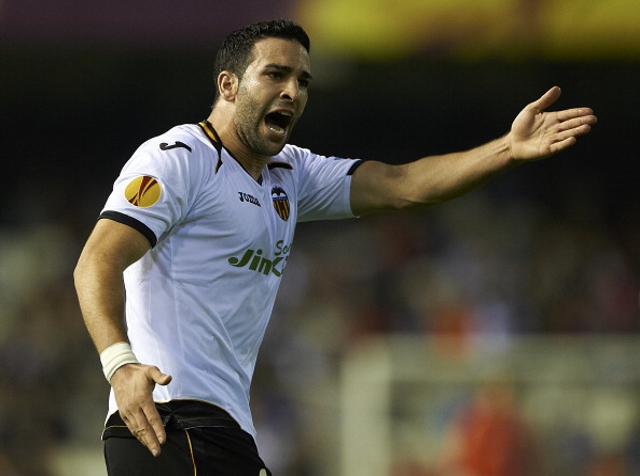 With Nemanja Vidic struggling so badly with injuries over the last couple of seasons, a new centre-back is a priority for David Moyes in this summer’s transfer window. Despite Manchester United winning the title fairly convincingly this season, they conceded a surprisingly high 43 goals, the worst defensive record in the top four, and one of the leakiest defences to ever win the Premier League title. With Rio Ferdinand ageing as well, a long-term solution is needed for this problem, and Adil Rami of Valencia seems a likely target. The Frenchman, 27, is one of the most consistent centre-backs in La Liga, and is also wanted by Arsenal.

He could be available for under £10million, which would be a bargain, and is keen to seal a move to a bigger club to enhance his chances of getting into the French national team in time for next summer’s World Cup. Phil Jagielka from Moyes’ old club Everton has also been linked, but Rami is younger and arguably better, and would surely be available for cheaper.