Arsenal are believed to be stepping up their interest in smashing their wage structure to sign Wayne Rooney from Manchester United.

Jose Mourinho is plotting a raid on Real Madrid as he leaves the club, with a £30million bid to bring former Tottenham midfielder Luka Modric with him to Chelsea.

Manchester United will aim to sign Marouane Fellaini from Everton this summer, with David Moyes keen to reunite with the Toffees star at Old Trafford.

Real Madrid are said to be lining up a bid for Liverpool striker Luis Suarez, with Bayern Munich also interested in the Uruguayan. 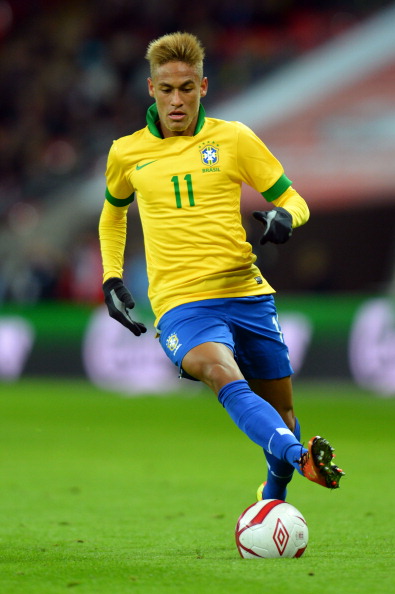 Santos have accepted two offers from Barcelona and Real Madrid for star player Neymar, with the Brazilian expected to choose a move to the Nou Camp.

Liverpool are keen on a move for Porto left-winger Christian Atsu, who could be available for around £3million this summer. 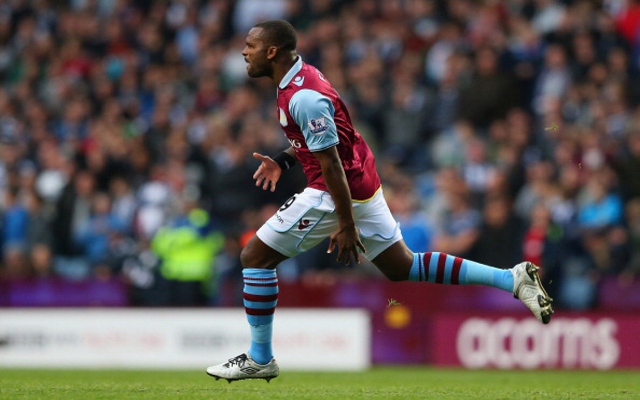 Fulham are lining up a £4million move for out-of-favour Aston Villa striker Darren Bent, and are also close to signing Maarten Stekelenburg from Roma for £2million.

West Ham are interested in signing young Liverpool midfielder Jonjo Shelvey, who may be surplus to requirements at Anfield.

Swansea City deny that Arsenal have made any contact over the possible signing of defender Ashley Williams.

Stoke City have rubbished rumours that goalkeeper Asmir Begovic has agreed a move to join Liverpool.

Barcelona forward Alexis Sanchez wants to fight for his place at Barcelona, despite interest from Juventus and Manchester City.

Departing interim Chelsea manager Rafael Benitez is expected to take over at Serie A side Napoli next week.

German Tennis legend Boris Becker says the Champions League final is a great occasion for German football to show the world what it’s about.