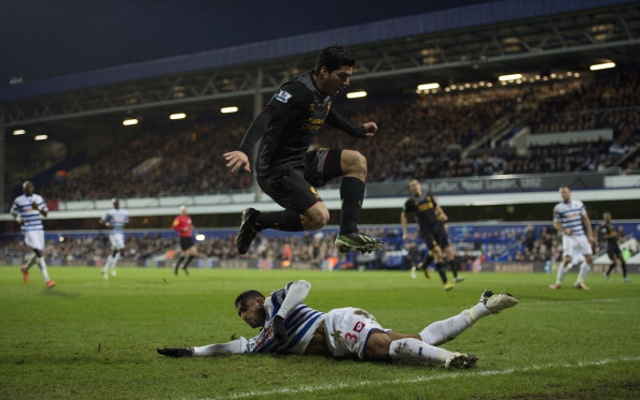 Manuel Pellegrini will look into signing Liverpool star Luis Suarez for Manchester City if he joins the club this summer, according to the Daily Mirror.

The Uruguayan scored 30 goals for the Reds this season, and has attracted interest from the likes of Real Madrid, Barcelona and Bayern Munich, as they feel they may be able to tempt Suarez with the lure of Champions League football.

Liverpool only managed to finish seventh in the Premier League, and it is thought that Suarez could move on to bigger things, with Reds boss Brendan Rodgers admitting that every player has his price.

Suarez’s price in today’s market would be around £50million, though Liverpool may ask for more from a rival English club, and may try to get Pellegrini to spend as much of his £100million transfer kitty as possible on the 26-year-old.

Suarez could be joined at City by fellow Uruguay international Edinson Cavani, another player high on Pellegrini’s wish-list. Exciting young midfielder Isco is also expected to join the Chilean boss from Malaga to Manchester.

However, it is thought that if Suarez left Liverpool it would be to escape the poor relationship he has with the English press, meaning a move abroad would likely be his first choice.