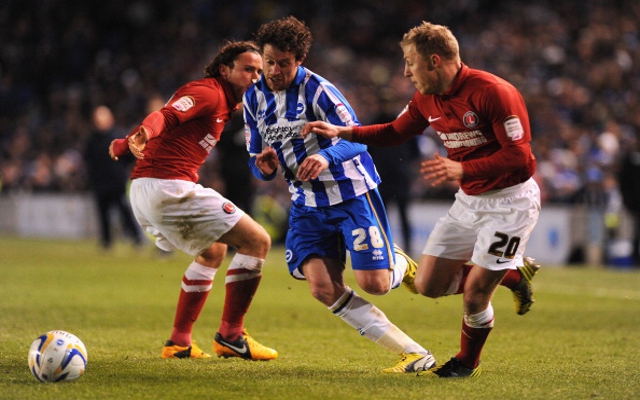 St James’ Park and Britannia Stadium side keen on out of contract full-back.

Newcastle United and Stoke City are reportedly leading the chase to sign veteran full-back Wayne Bridge, who is available on a free transfer this summer.

The Daily Star claim that the two Premier League sides are keen to sign the 32 year old former England man, no doubt impressed by the defender’s form during a loan spell at Brighton last season.

Bridge made 39 Championship starts last term to help the Seagulls reach the play-offs, where Gus Poyet’s side lost out to Crystal Palace.

Man City paid Chelsea £10m for Bridge in January 2009 but failed to make an impact during Robert Mancini’s period in charge of the Etihad Stadium side and spent spells on loan at Sunderland and West Ham during a disappointing spell at the big spending Premier League side.

His last Man City Premier League start was in October 2010.

Bridge has 36 England caps to his name and was part of Chelsea’s 2004/05 Premier League winning side and no doubt the Southampton born wide-man would welcome a return to the English top tier.