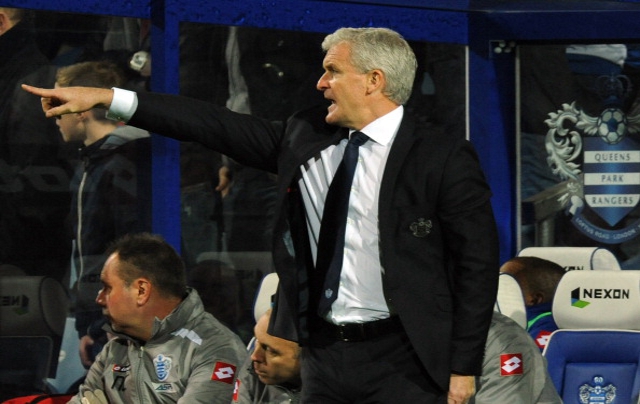 The Potters begin their search for a replacement for Tony Pulis.

Stoke are drawing up their shortlist of potential replacements for Tony Pulis according to The Express.

The club are currently looking for a new manager after deciding to part ways with Pulis at the end of the season.

The Britannia side have reportedly identified Mark Hughes as their number one target and are ready to make their move in the coming days.

Hughes is thought to be interested in taking over the manager’s role at Stoke as he feels he has a point to prove in the Premier League following his dismal time at QPR.

Hughes has reportedly been told though that he will not be able to bring Mike Rigg with him should he arrive at the Britannia.

Rigg was Hughes’ technical director at QPR, Manchester City and Blackburn Rovers and it is thought that Hughes sees him as an integral part of his backroom staff.

But Stoke already have a technical director in place in the form of Mark Cartwright and it is thought that Stoke are insisting Cartwright remains in the post.

That could prove a potential obstacle to Hughes’ arrival with Stoke chairman Peter Coates keen to ensure there is minimal delay in the appointment of a new manager.

It is thought that the club could then turn to the likes of Brighton’s Gus Poyet or former Chelsea manager Roberto Di Matteo.