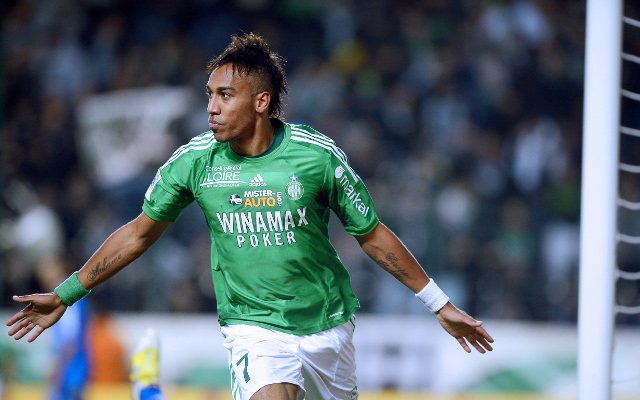 Swansea City manager Michael Laudrup is to launch an ambitious double bid for strikers Pierre-Emerick Aubameyang from St Etienne, and Wigan’s Arouna Kone, according to the Daily Mail.

The Dane has previously said that he feels his side could score more goals next season, and hopes to find players to take the pressure off current top scorer Michu.

Aubameyang is a particularly ambitious target, as the 23-year-old Frenchman has long been linked with the likes of Arsenal and Tottenham, as well as himself expressing an interest in joining Real Madrid.

However, it seems he could still be tempted by a move to the Liberty Stadium, as Laudrup’s reputation continues to work wonders in terms of bringing in big names to the club.

The Gabon international has scored 19 goals in Ligue 1 this season and would cost around £12million, a potential bargain for a player of his potential.

Kone would also be a good addition, showing himself to be a very capable Premier League striker in his first season with Wigan this year, though his performances could not help the club avoid relegation. Laudrup also knows the 29-year-old Ivorian well from their La Liga days, when Kone played for Levante and Sevilla, and the Swans boss had spells in charge of Mallorca and Getafe.

Kone will almost certainly be available for transfer following the Latics’ drop to the Championship, and would complete an impressive-looking strike force for Swansea next season.